One of the world’s most iconic jewellery brands, Tiffany & Co’s has featured a gay couple in it’s new advertising campaign.

Tiffany & Co’s US campaign titled “Will You?” photographed by German photographer Peter Lindbergh features a gay couple about to marry.

This is the first time the 178 year old company has featured a gay couple in one of their advertising campaigns. A spokesperson for Tiffany & Co. told media outlets that: “Nowadays, the road to marriage is no longer linear… True love can happen more than once with love stories coming in a variety of forms.” 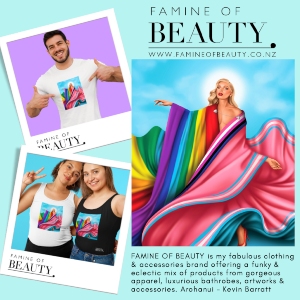