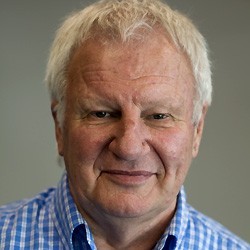 Robin Duff was the first openly gay man to stand for parliament as a member of the Values Party.

It is Duff’s pioneering work as a educator and gay rights campaigner that he will be remembered by many for.

Duff was a leading gay rights activist and his home was often a safe haven for newly outed gay men, in 1972, he launched the Gay Liberation Christchurch and was involved in the gay rights movement his whole life.

Until his death, Mr Duff had been working to support Canterbury teachers in the aftermath of the 2011 earthquake.