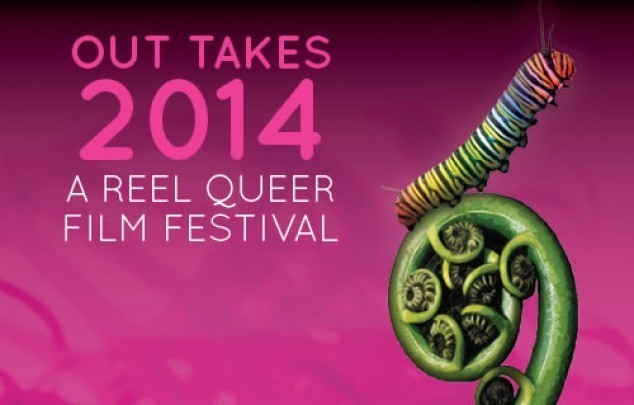 Queer film festival Outtakes will not be returning this year.

Popular GLBT film festival Outtakes will not be returning in 2015, the first time in twenty years the festival has not been held.

There is also some doubts around the longterm future of the festival with organiser Gavin Hamilton saying that for a 2016 festival to go ahead there will need to be some fundraising and re-thinking of the format of the festival.

Outtakes was first held at the Paramount in Wellington in 1995 and was later expanded to Christchurch in 1997 and Auckland in 1998.