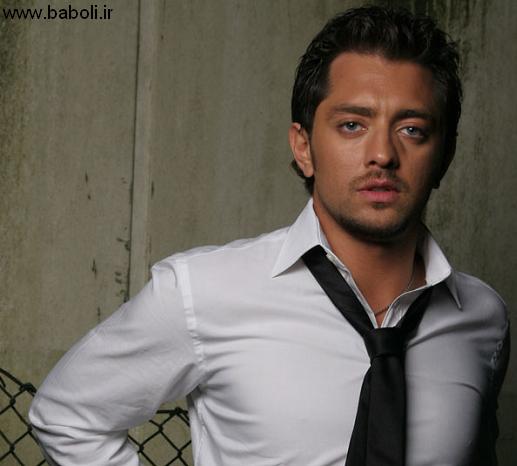 Iranian actor Bahram Raden has been forced to apologise for voicing his support for same sex marriage.

Bahram Radan was reportedly called into questioning by the Iranian Ministry of Culture and Islamic guidance for questioning after he tweeted his support for the US Supreme Court verdict which made same-sex marriage a legal right across the United States.

The actor tweeted: “The US supreme court’s ruling that same-sex marriage is legal was historic, perhaps on the scale of the end of slavery … from Lincoln to Obama,”

Within hours, Raden was bombarded with homophobic abuse and was reportedly called into questioning by the Ministry of Culture and Islamic guidance according to The Guardian. Homosexuality remains a taboo subject inside the Islamic republic and is punishable by death.

“What was published on the internet as my opinion about the US supreme court’s ruling on gay marriage was a mistake and does not reflect the dignity of the Iranian people, for which I apologise,” he writes in the letter.

“We’re living in a country which celebrates marriage as a tradition of the prophet [Muhammad]. American laws have no bearing on the Islamic republic and gay marriage is reprehensible under our social and religious laws and according to our social values.” the actor wrote.