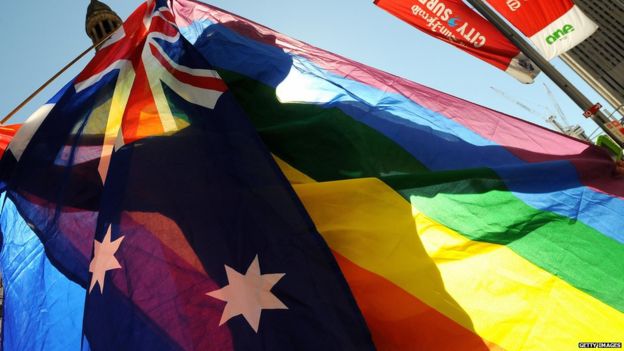 Federal government backbench MP Warren Entsch has introduced to the Australian parliament a bill which if passed, would make same sex marriage legal across Australia.

Government backbencher Warren Entsch has introduced a bill to legalise same-sex marriage in the lower house, despite knowing the chances of it passing are virtually zero.

In his address to parliament Mr Entsch warned of a “divided nation” unless same sex marriage is legalised.

“The main purpose of this bill is not a complex one. It is to give same-sex couples in Australia the same right to marry the person they love as that which is currently only granted by law to heterosexual couples,” he told the house.

“This bill is designed to promote an inclusive Australia, not a divided one.

“A divided nation is what we will be if we continue to allow discrimination in relation to marriage on the basis of a person’s sexuality.”