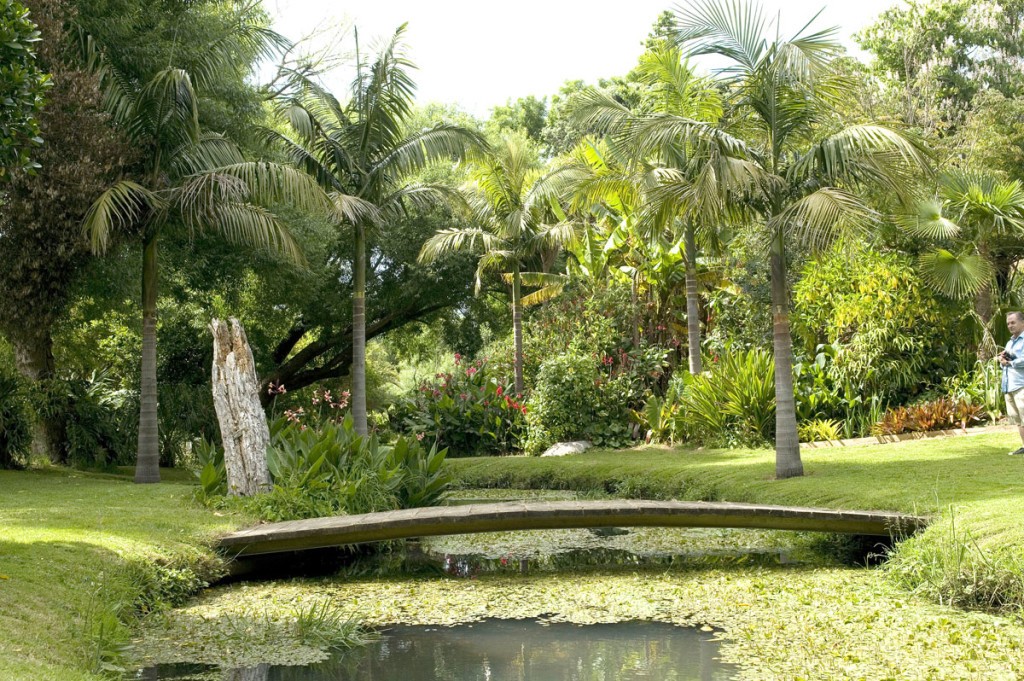 “We aim to be inspirational and interesting” says Heroic Garden’s long-time organizer Geoffrey Marshall, speaking to express about the return of New Zealand’s only region wide garden Festival as part of the 2016 Auckland Pride Festival.

Now in its 20th incarnation, the Heroic Garden Festival is back to dazzle and daze Auckland with an array of bulbs, bushes, and botanical beauty from 13 to 14 February, 2016. Traversing twenty-four diverse gardens, a weekend pass will open the gate to a picturesque exhibition ranging from landscaping marvels, to traditional family gardens. Prepare to feel like you are stepping right into wonderland at every venue!

The Festival was originally engineered as a charity fundraiser for Auckland City Mission’s Herne Bay House, a facility that provided respite care for people with HIV/AIDS. However in recent years the focus has widened to the support of all people who are coming to the end of their life. Since the closure of Herne Bay House, proceeds are now dedicated to Mercy Hospice, an organization that Heroic Garden Festival organizer Geoffrey Marshall comments remains true to the festival’s roots.

“Although the Hospice wasn’t confined to gay and lesbian people, it was helping people at the end of life, which was what Herne Bay House was all about. It is a natural follow on,” Marshall says in an interview with express. While the charity is no longer exclusive to the queer community, the availability of respite care outside of specialized facilities speaks volumes about the decreasing stigma attached to HIV/AIDS in the community. “Mercy Hospice is for everybody” Marshall says, “It is a really worthwhile charity”.

Not only is Mercy Hospice the recipient of the Heroic Garden Festival proceeds, the association has sparked a partnership with the festival.

“Mercy has become a partner in the organizing and development of Heroic Gardens” Marshall informed express, and with the added reciprocal support of Mercy Hospice, the Heroic Garden Festival has this year been able to supplement their gorgeous and widely loved garden circuit with two exciting new events.

The Heroic Garden Fete is set to take place on February 12th, 2016. Complete with Devonshire teas and gourmet treats from the pop-up café, lawn games and garden art, as well as expert talks and a boutique plant market – it will be a gardener’s dream day out!

February 14th inaugurates the Valentines Day Event, where you and your loved one can enjoy a romantic evening at the exclusive tropical paradise, Landsendt. You can even renew your vows at this amorous occasion!

For more information, and tickets to these events, visit www.heroicgardens.org.nz