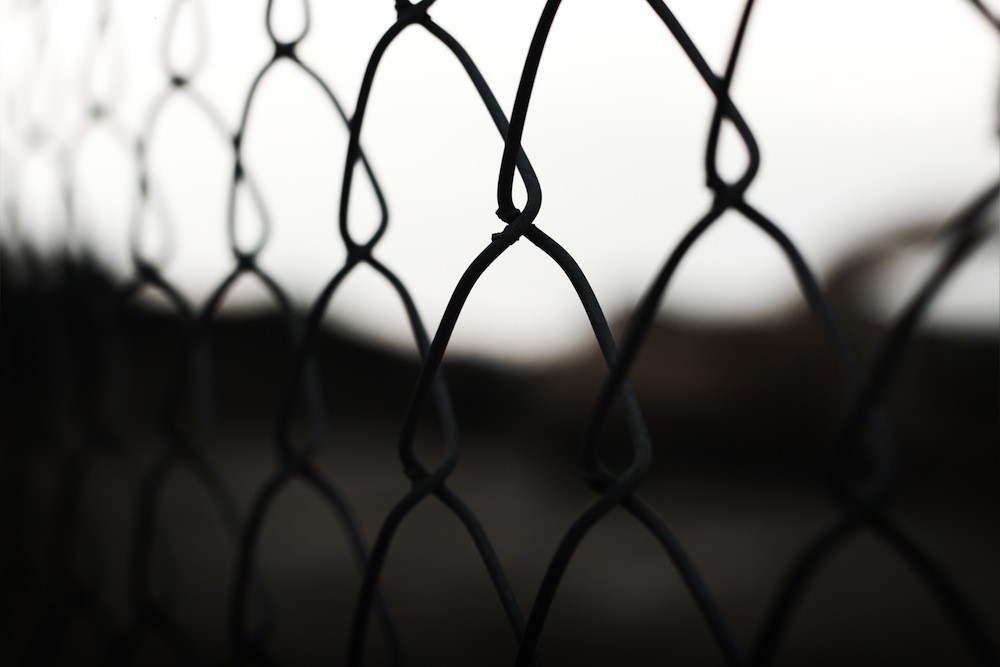 Corrections chief Ray Smith says that up to 130 more prison cells could be “double bunked” in response to an influx in the prison population of New Zealand. In a select committee meeting, the Corrections Department commented that double bunking is not new to New Zealand and currently sits at approximately 30% compared to the 70-80% in South Australia.

Smith remains firm in his comment that double bunking has not increased the amount of violence found within the prison community. He says that “it’s not ideal in some situations, but if you do it well, it’s fine.”

Protest group No Pride in Prisons have voiced their outrage concerning this announcement. NPIP spokesperson Sophie Morgan comments that “double bunking directly led to the rape of a Māori trans woman in Auckland South Corrections Facility last year. If it weren’t for the fact that this woman was left, by prison officers, overnight in a cell with a man, she would never have been raped.”

The questions remains if these “ideal… situations” that Ray Smith is talking about will include an increase of double bunking with transpeople and cis gendered inmates. Will Corrections take into account the particular vulnerability of trans women incarcerated in men’s prisons?

“The expansion of this policy will put more vulnerable incarcerated people at risk. As with any policy which increases the chances of violence in prisons, the people most likely to suffer are queer and trans people, particularly trans women housed in men’s prisons” comments Sophie.