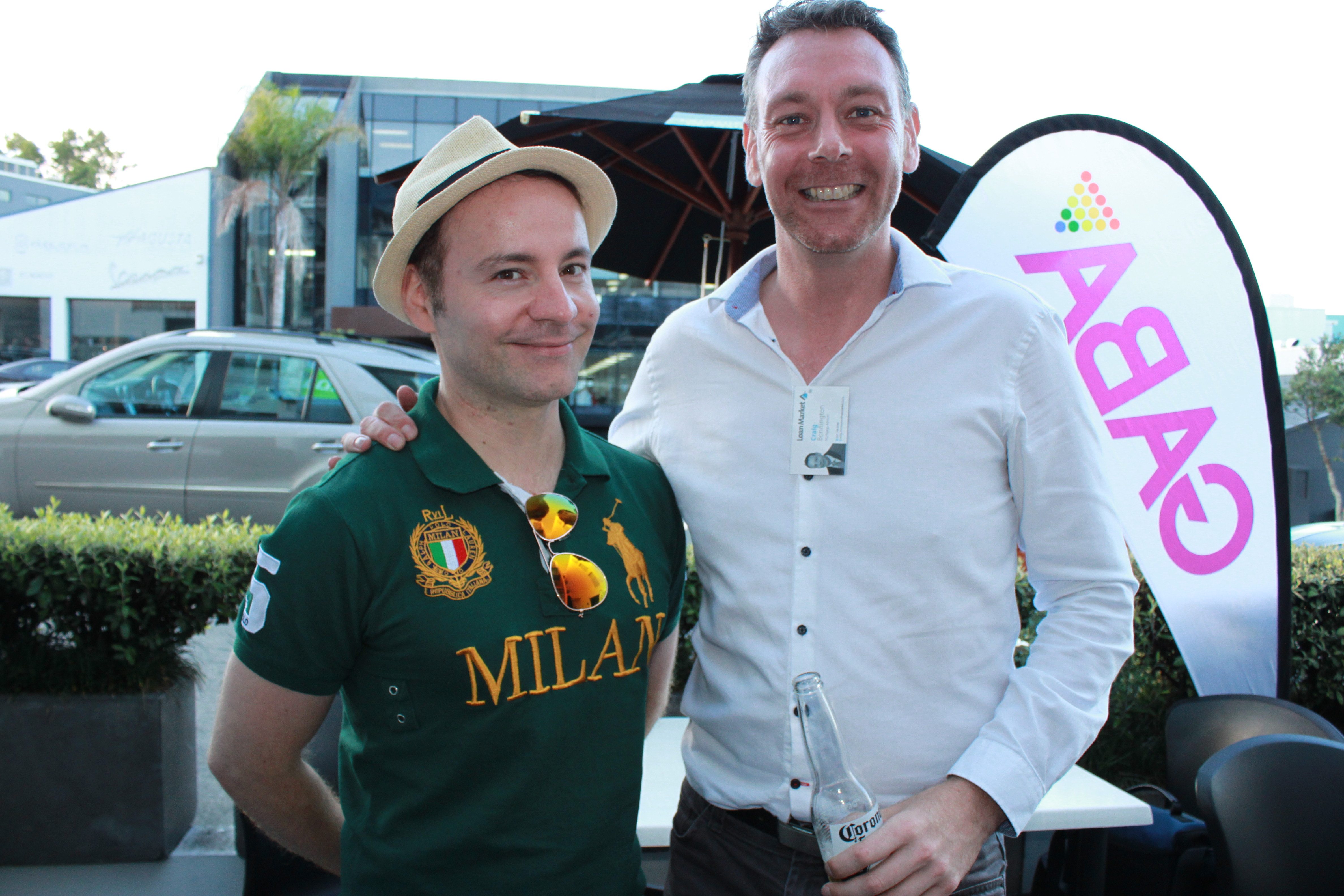 “I’ve been involved with GABA, now Rainbow Auckland, for a long time as a part of the team” Bonnington tells express in an interview following his appointment. “I think what excites me most is the journey we are on. Heather has done an awesome job setting foundations for me” he says.

Having been a part of the Rainbow Auckland Executive Board for ten years, Bonnington enters the key position with a wealth of experience and passion.

Bonnington says that it will take him a while to get used to the title of president, and considers the role more of a Board chair position. He says this is because of the strength of his support team which include such notable people as Bruce Kilmister, Zakk d’Larté and Richard James, among others.

“The board are all great, passionate people” Bonnington reports, “each of those people are very genuine and authentic in their passion for what they do.”

Bonnington says that he has big things in store for Rainbow Auckland. He says that he is looking to focus on increasing diversity and inclusion within the organisation with the help of his board.

“We are focused on the solidification of some of the things from the past and getting the quality and caliber of [these initiatives and events] out there for the members and community to enjoy” Bonnington reports.

He says to watch this space as he also has a lot of his own ideas that he wants to look towards implementing “in terms of expanding engagement with the community.”

With the recent name change and an increase in visbility, Rainbow Auckland hopes to attract a more diverse range of members. Bonnington says that he is interested in staging events that “cater to all.”

Bonnington says that he is “Looking forward to seeing Rainbow Auckland grow and diversify.”

To meet the new executive team and for more information, come along to the next Rainbow Auckland social mixer at Marcello’s Café in College Hill next Wednesday 3 August from 6pm. A cash bar is available with finger food provided. Entry is free for members, and only $10 for non members.