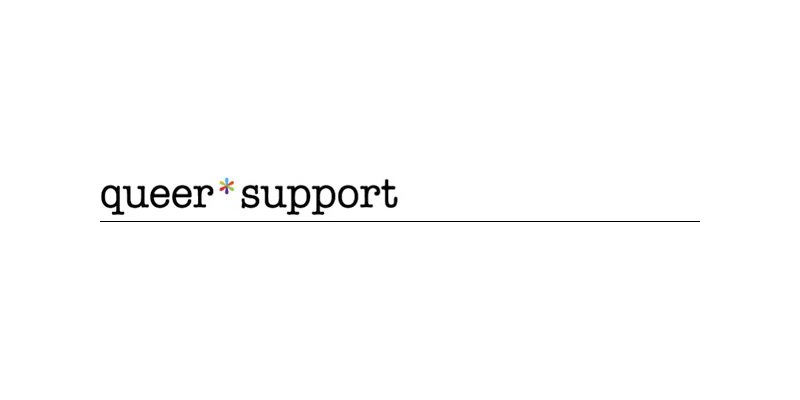 In a first, the Otago University Students’ Association (OUSA) commissioned a survey of its LGBT+ members to find out how much harassment they undergo, as well as how well the university supports them.

It is no secret that queer people, students included, are at risk for harassment, and the findings reflect this, with a quarter of respondents reporting being harassed (defined as “experiencing situations that interfered considerably with the person’s ability to work, learn, feel successful on campus or that created an intimidating, unfriendly, hostile or offensive environment”). However, these instances were less likely to be perpetuated by fellow students, rather in public places.

What is mildly worrying is that over half of LGBT+ students felt they had to disguise their identity so that they would not be harassed, and ten per cent of respondents felt their physical safety was threatened in the past year.

While this does feel sad, the popular perception is that the University of Otago campus is a safe place for LGBT+ people.

OUSA Queer* Support Coordinator Hahna Briggs has been using the results to further tailor services provided: “this year we ran a campaign to highlight some of issues transgender and gender diverse students face when using gender segregated toilets. My aim was to encourage respectful and informed conversations amongst the campus community, and the campaign has led to increased awareness and increased availability of gender-neutral toilets in parts of campus including the OUSA Clubs and Societies building.”

It is also nice to see the senior administration being on board, with the university’s Vice-Chancellor Professor Harlene Hayne saying “I am pleased that, by and large, LBGT+ students have a positive perception of life on campus, but I am also keen to make sure that these students, like all students, feel supported here”.

In addition to this, the report makes five recommendations to the university:

You can read the full, comprehensive report here.