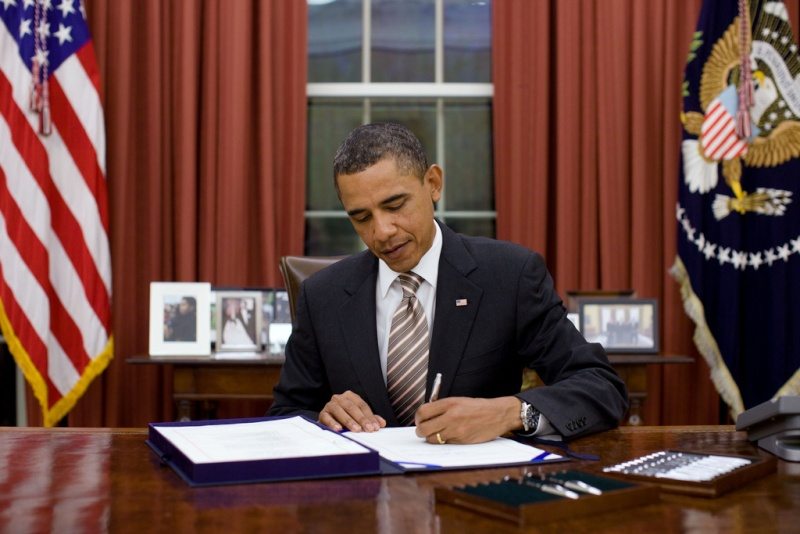 In one of outgoing-president Barack Obama’s actions on his final day of office, he issued a memo to the US Citizenship and Immigration Service to alter laws regarding trans immigrants.

Now, trans immigrants may have their US documentation changed if they have documents issued by foreign healthcare officials, as well as those issued by those in the US. They either need to present a court order granting the change, or another form of government-issued identification with the requested gender designation (like a driver’s licence or passport), or a letter from a healthcare professional confirming the individual’s gender identity. The healthcare professional category is quite lenient as well, including licensed counsellors, nurses, doctors, psychologists, social workers and therapists.

Name changes, in accordance with gender identity are also covered by the memo.