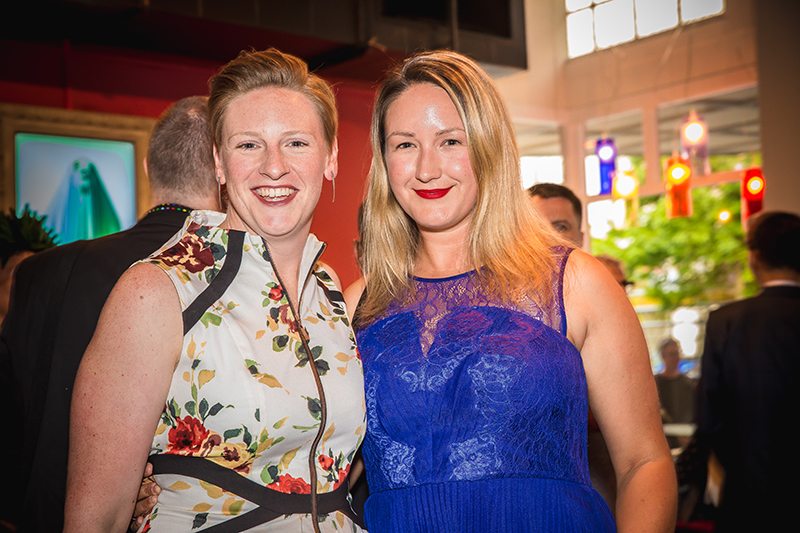 Q Theatre was absolutely packed last night for the 2017 Auckland Pride Gala, which was sorely missed from the 2016 schedule. The classy black-tie event, co-hosted by former Labour MP Georgina Beyer, and performing artist/youth worker Jaycee Tanuvasa, and directed by Borni Te Rongopai Tukiwaho offered an exciting teaser of what is to come throughout February.

Some of the amazing previews on display were ZE: Queer As Fuck, Hot Brown Honey, Chris Olwage & Cam Mason, CAMPING, Cissy Rock & Anne Speir, GALS, and Jason Chasland’s IMPOSTAR. Georgina Beyer surprised the audience with a spectacular lip-sync right at the end, and received a tearful a standing ovation.