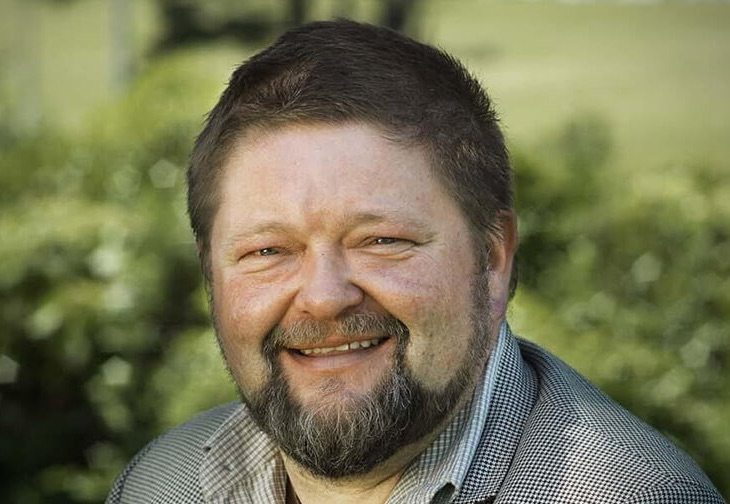 Richard Tankersley has finished up in his position as Human Rights Commissioner, after nearly ten years working for the Commission.

Tankersley, affiliated with Kai Tahu, Kati Mamoe and Waitaha, was based in Christchurch and was appointed the part-time role in 2008. His appointment, like all positions at the Human Rights Commission, was fixed-term.

In his role as a Commissioner, Tankersley spoke publicly on issues relating to sexuality and gender diverse communities, including homophobia in sport, the introduction by Statistics NZ of the ‘gender diverse’ classification, the legalisation of same-sex marriage and awareness of gender diversity in schools.

Speaking on behalf of the Commission, he was a visible member of the LGBT+ community and wrote numerous personal responses to issues in the spotlight, including penning a piece explaining that he had stopped playing rugby because of his sexuality and the homophobic culture engrained in the sport.