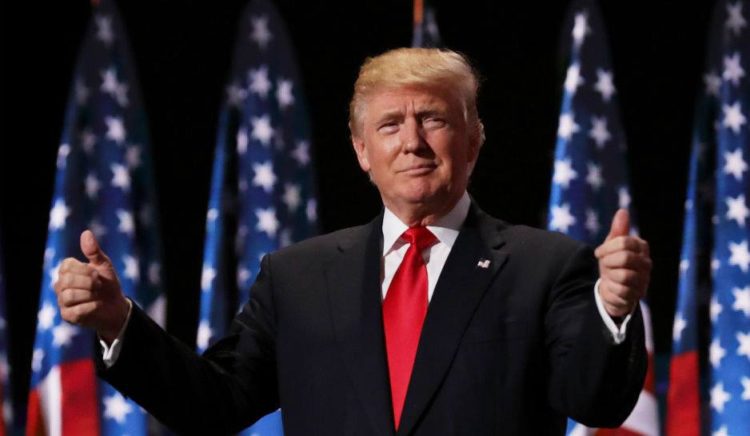 The administration of US President Donald Trump has fired the entire Presidential Advisory Council on HIV/AIDS.

Six council members resigned last year in protest against “legislation that will harm people living with HIV”, accusing Trump of not caring about the LGBTI community or those living with HIV.

The remaining 10 members were fired with immediate effect over the holiday period, SBS News has reported.

The council, founded in 1995, provides advice to the administration on policy and research around prevention and treatment of HIV and AIDS.

The members who quit last year said in an open letter, “As advocates for people living with HIV, we have dedicated our lives to combating this disease and no longer feel we can do so effectively within the confines of an advisory body to a president who simply does not care.”

Trump has also closed the White House Office of National AIDS Policy, with no reports as to when or if it will reopen.

According to US media reports, the administration wanted to make changes to the advisory council and find its own appointees.

Trump came under fire during the presidential campaign, when Hillary Clinton and Bernie Sanders each met with HIV advocates, while he refused.

“The Trump administration has no strategy to address the ongoing HIV/AIDS epidemic, seeks zero input from experts to formulate HIV policy,” said Scott Schoettes, a lawyer and HIV advocate who resigned from the Presidential Advisory Council on HIV/AIDS last year.