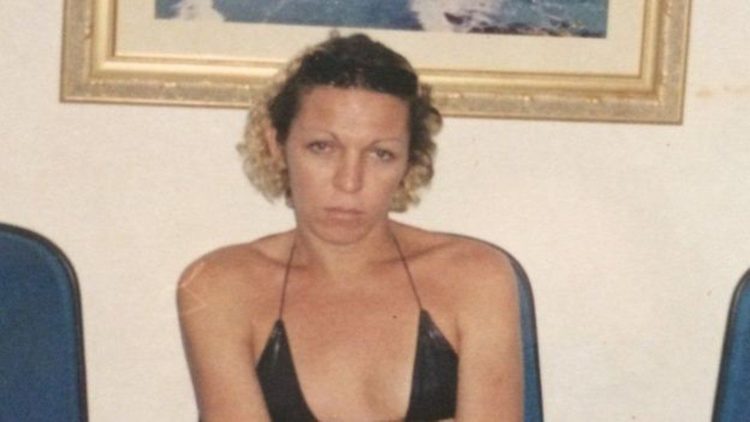 The Guardian reports that at least 445 LGBT+ Brazilians died as victims of homophobia in 2017, a 30% spike in just one year.

The LGBT+ watchdog group Grupo Gay de Bahia determined the number of deaths. The victims – 387 murders and 58 suicides – include Dandara dos Santos, a transexual woman who was beaten to death in the north-eastern Brazil city Fortaleza in March. A video of her being beaten and kicked circulated on social media.

Brazil is one of the world’s most violent countries, with a record 62,000 homicides in 2016, but authors of the research say that the deaths were directly related to homophobia.

Luiz Mott, an anthropologist and president of Grupo Gay de Bahia, said the rising violence owed much to the prominence of ultraconservative politicians, many of whom are linked to the country’s powerful evangelical caucus in congress.

“It’s a discourse that destroys solidarity and equates LGBT+ people to animals,” he said.

“In the last decade Brazil looked to produce policies that could protect vulnerable groups like gay and trans people but they mostly failed, due to lack of investment or change in vision of policy,” said Jurema Werneck, executive director at Amnesty International Brazil.

The violence might seem at odds with Brazil’s image as an inclusive nation that is home to the world’s largest gay parade and where gay marriage is legal.

But the country has a strong conservative streak too: one of the leading candidates in this year’s presidential election is former army captain Jair Bolsonaro who has said that gay children can be “beaten straight”.