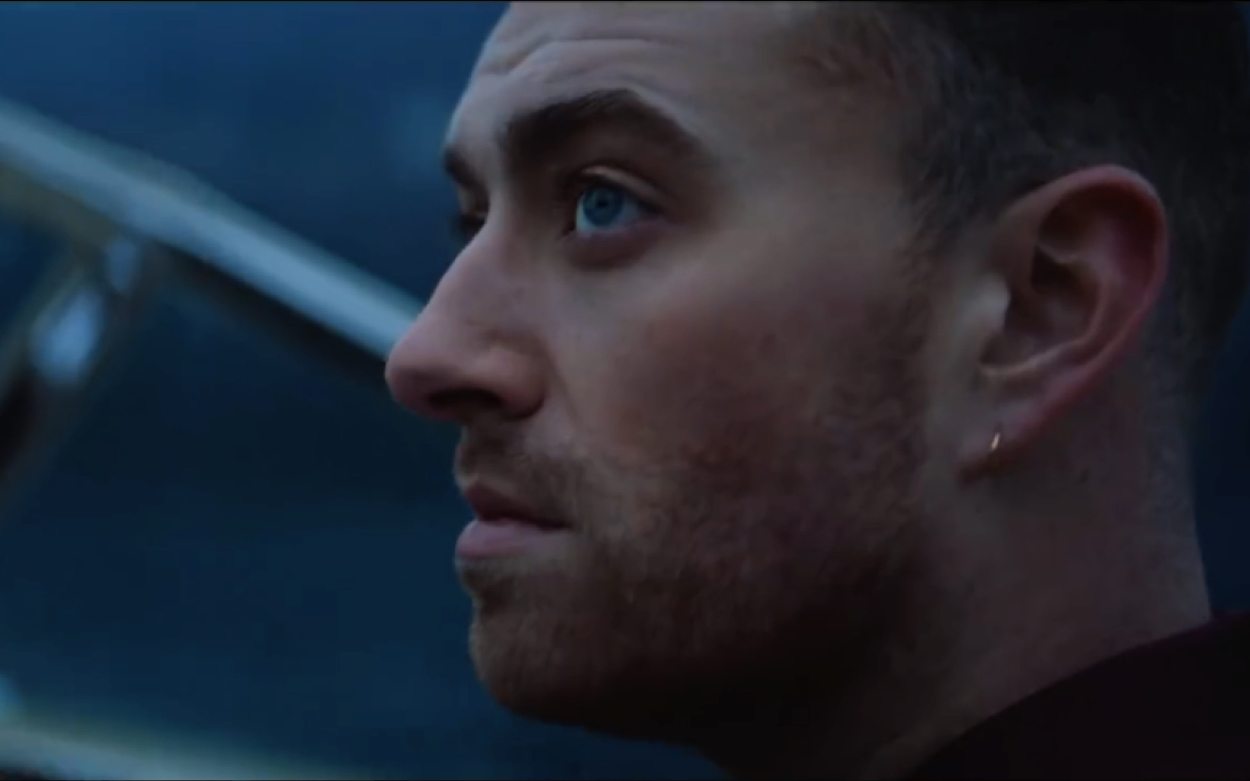 The video, which is directed by Joe Connor, was filmed at the Villa Erba near Lake Como, in Italy, and features scenes of a group of dancers, a man covered in butterflies, and a man on stilts.

“The vision for this video is so exciting to me, and different to anything I’ve done before,” Smith tweeted. “Thank you to the amazing director @joevconnor, to Logic, and everyone involved.”

The original unremixed version of the song, which featured Smith on his lonesome, is included on his sophomore album “The Thrill of It All.”

You can watch the full official music video on your express below: