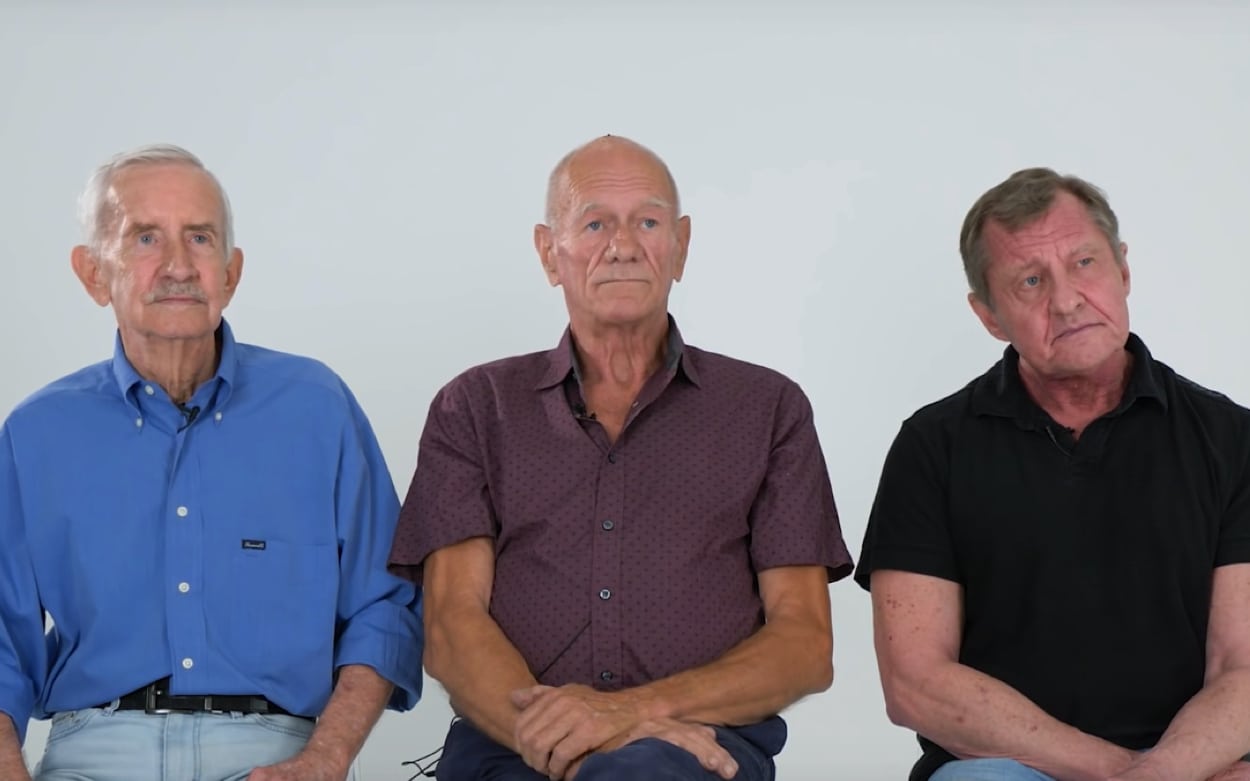 A hilarious video featuring three self proclaimed “older gay men,” as they attempt to navigate and decipher younger generation’s modern slang has gone viral across the internet and social media.

“Is my gay card gonna be taken away because I don’t watch RuPaul?” one man asked.

Despite, not being able to decipher the vast majority of slang, the men did connect with the term “slay,” … “I still use it,” one man explained.

“Are we living in a different world? We feel dumb,” another man says at the end.

You can watch the full video on express below: