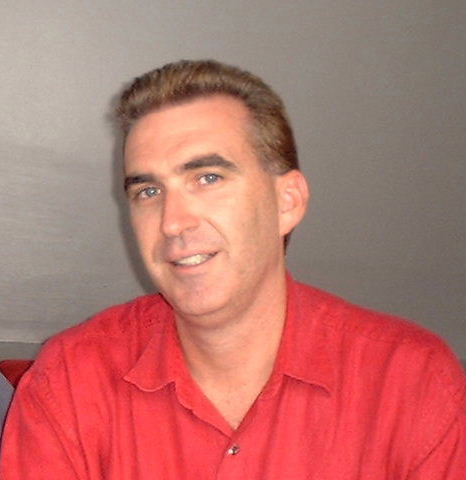 James passed away while in Kuala Lumpur, Malaysia on Sunday.

James was heavily involved in the LGBTI community in New Zealand and had held senior positions with a range of community organisations including GABA (now Rainbow Auckland) and Auckland Pride.

Tributes have been flowing all morning across social media as the news was announced, with many taking to Facebook to acknowledge the tireless dedication James had for Auckland’s LGBTI community.

Gavin Hyde wrote that James, “regularly put his hand up to help get things moving in the community, often the first to do so and very often the last to leave at the end of an event or meeting.

“Many events and organisations we take for granted would now be lesser without his influence.”

Karen Ritchie said James was the Cartier Trust accountant, “for many years when we first started and gave us your services from goodwill.”

Express editor Oliver Hall describes Richard James as, ‘a true gentleman, who was kind to many.”