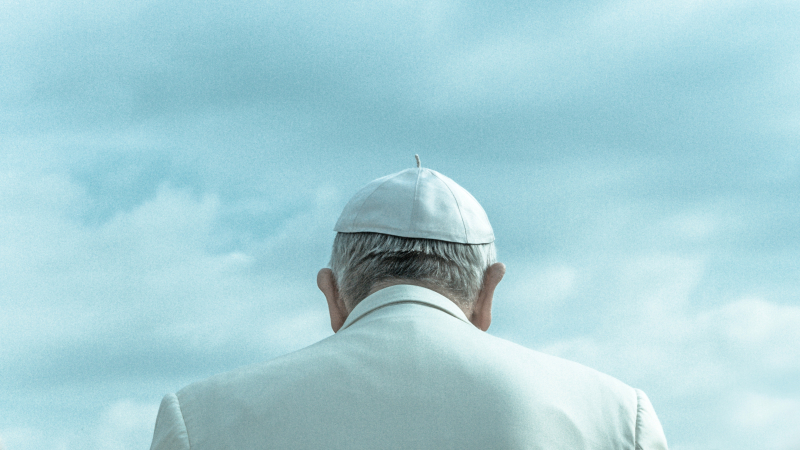 A youth contingent of delegates at the Vatican has made it clear that they want the Catholic church to preach more inclusive messages for LGBTI Catholics.

Despite the Roman Catholic Church long having a complicated and murky history with the LGBTI community, young Catholics are now pushing for change and leading the charge for inclusivity. The call for inclusivity was made during a month-long Catholic bishop meeting at the Vatican focusing on issues affecting Catholic youth.

Included in the topics of discussion is the church’s relationship with its gay members, a topic which has been noted a being top of the agenda.

The month-long meeting, or synod of bishops, ends October 28 with the adoption of a final document and approval of a separate statement addressed to Catholic youth around the world.

Surprisingly, the Vatican appears to be heeding the call from its youth, by including a historic first-time reference to “LGBT” in its preparatory document heading into the meeting.

While the final document has yet to be voted on, some bishops are already voicing support for striking a more inclusive tone.

“The youth are talking about it freely and in the language they use, and they are encouraging us ‘Call us, address us this because this is who we are,’” said Papua New Guinea Cardinal John Ribat at a recent press conference.

The meeting has also focused on the church’s response to the sex abuse scandal with the youth contingent demanding that the final document address the issue head-on while also pushing for more transparency and accountability from church leadership.