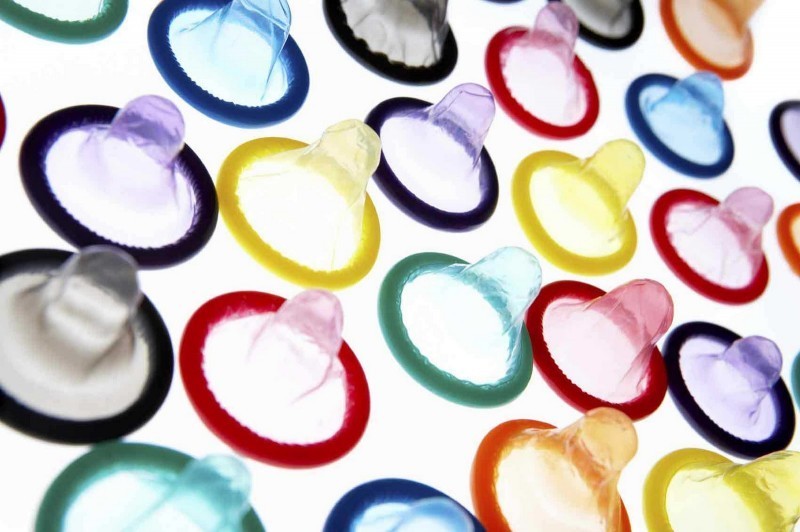 Scientists from Boston University have come up with a self-lubricating condom that can withstand “up to 1000 thrusts!”

Boston University scientists have developed a compound that sticks to the latex of a condom, and that also holds a thin layer of water. The result is a condom that stays dry until it is touched with a few drops of fluid – either water or bodily fluids. Then it becomes slippery and holds that slippery texture for a long time.

The scientists say their new condom is good for “1,000 thrusts.” Assuming a rate of one thrust per second, before the artificial lube wears off.

The project was funded by the Bill and Melinda Gates Foundation who had earlier put out a call for new ways to encourage condom use.

Speaking to NBC News, Mark Grinstaff, a bioengineering professor at Boston University who led the study said there was a need to make condoms more attractive to those who have resisted using them on the basis of them being uncomfortable.

“Those individuals who don’t regularly use a condom because it is uncomfortable or because they don’t like it say they would be likely to use a product like this,” Grinstaff said.

“We had this idea that if one could take a latex condom put a coating on it and in the presence of water that condom would become slippery, maybe we would have a self-lubricating condom. The latex maintains it’s normal properties, and this thin layer sits on top and holds water molecules in a fluid film on the surface,” said Dr Grinstaff.

“The last big transformation in the condom world was the development of silicone oil lubricant 50 years ago – so it’s almost like we are not using technology which fits this century. Think of how much phones have developed during that time,” he added.

The reason for the self-lubricating condom is much more significant than comfort, however, with the aim to increase usage as a way to combat HIV Grinstaff says.

“Maybe this can have a chance to increase condom use and prevent the spread of HIV and other diseases.”