To celebrate pride and our rainbow community, Rialto Channel on SKY TV Channel 39 is bringing you the New Zealand television premiere of a new LGBTQ+ documentary every Wednesday night this February at 8:30 pm.

Kicking off the series, with Coby, on Wednesday the 6th of February at 8:30 pm, each documentary will be premiered for the first time on New Zealand television, giving Kiwis a unique look into the lives and stories of LGBTQ+ people from all across the world.

Take a look at the lineup for Rialto Channel’s Month of LGBTQ+ documentaries below! 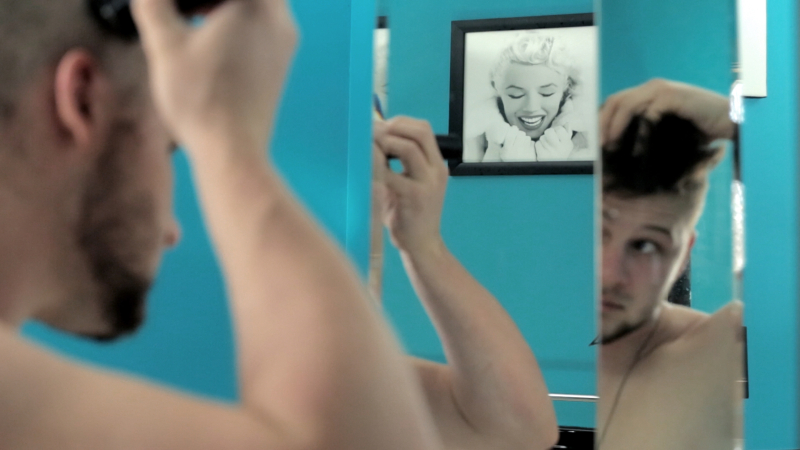 In the village of Chagrin Falls, Ohio, 21-year-old Coby leads a normal life, surrounded by his family and partner. In a very intimate way, this documentary tells the story of the journey that led him to live a life according to his true gender identity, but also the commitment of his close friends and family to support him.  An incisive, tender and ironic portrait of a transgender and his family seeking freedom and acceptance. 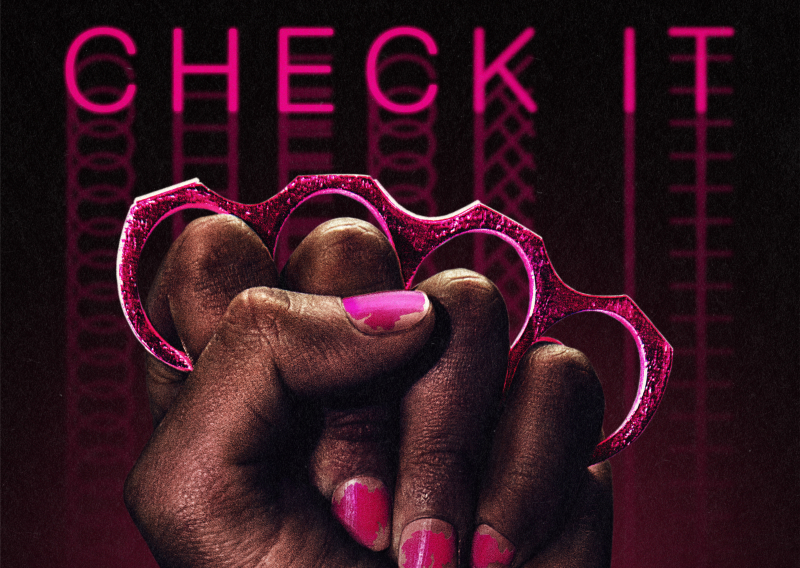 The film explores African-American gay and transgender youths in Washington D.C., who founded their own gang for self-protection called “The Check-It”. Often living in extreme poverty or made homeless by parents who do not accept them, skipping school to avoid violent attacks, the kids spend much of their time on the streets. Targeted simply because of the way they walk or talk, a group of 9th graders founded the gang in 2009 as a way to retaliate and protect themselves from the violence they experienced daily. Led by an ex-convict named Mo, Check-It members are now creating their own clothing label, putting on fashion shows and working stints as runway models. But breaking the cycle of poverty and violence they’ve grown up with is a daunting task. Over the last four decades, the concept of same-sex couples marrying went from a ‘preposterous notion’ to national law. “The Freedom to Marry” movement is now known as one of the most successful civil rights campaigns in modern history, but change was never expected to be easy. This victory was carefully planned and orchestrated over decades. The Freedom To Marry offers the untold, inside story of this historic movement. This is a riveting ride alongside Evan Wolfson and Mary Bonauto, the architect and the main litigator of the movement, and their key colleagues from earliest days of their journey to their final frenetic dash to the US Supreme Court. 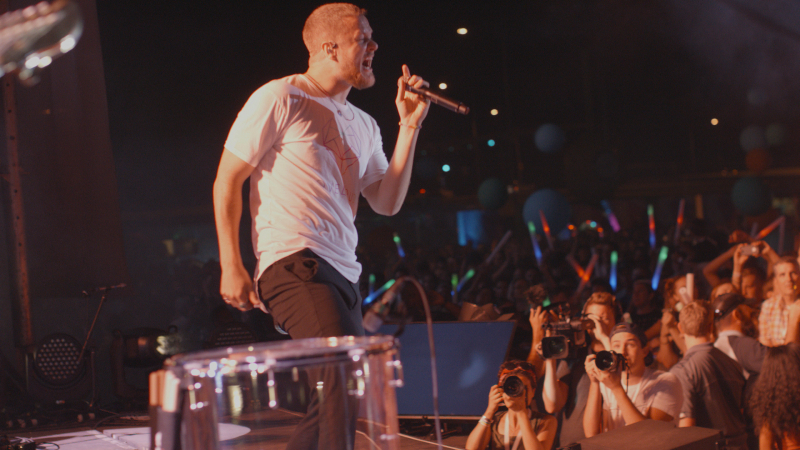 Imagine Dragons Mormon frontman Dan Reynolds, is taking on a new mission to explore how the Church treats its LGBTQ members. With the rising suicide rate amongst teens in the state of Utah, his concern with the Church’s policies sends him on an unexpected path for acceptance and change.