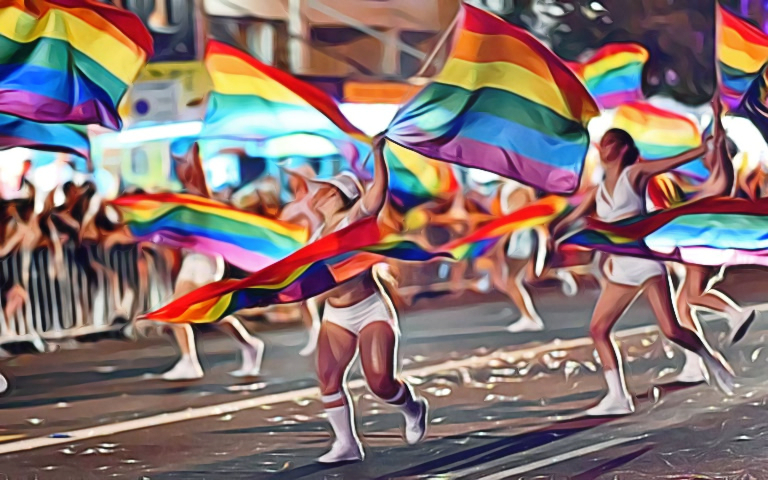 The ‘Rainbow Community Working Group’ has been launched with the aim to undertake LGBTIQ+ community events which will “be inclusive for everyone for 2020 and beyond.”

The group has established a Facebook page which they have invited community members to like in order to stay up to date with the group’s next steps.

express understands the group was initially established in early January with the aim of re-establishing a more “inclusive pride” in the wake of Auckland Pride’s decision to ban uniformed police from participating in the 2019 Pride parade.

Members of the group are understood to want a return of the Pride parade to Ponsonby Road and in the same format as had been the case between 2013 – 2018, with police and corporate support.

The group is backed by a number of senior LGBT community leaders, including former Pride board members. It is understood that Auckland Pride founder Gresham Bradley is among the key backers of the working group.

Bradley welcomed the announcement commenting on the group’s Facebook post saying, “Here we go towards a new Pride for 2020.”

Rainbow Community Working Group say there will be further announcements “as the working group steps ahead to consult with key stakeholders such as sponsors, corporates, government agencies and LGBTIQ+ entities.”