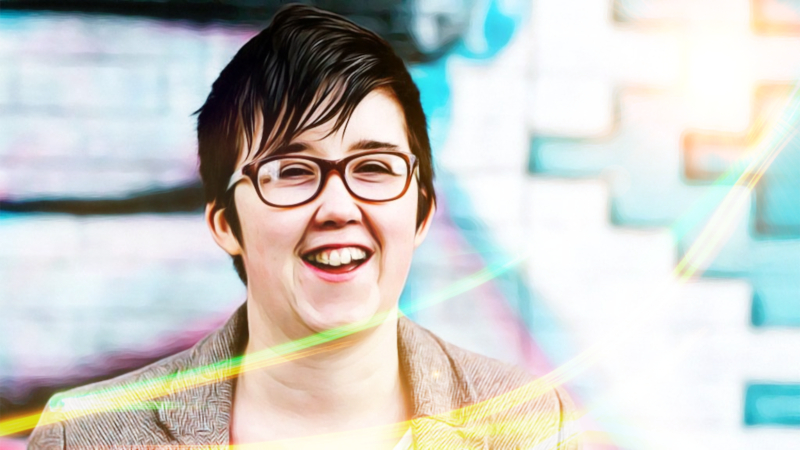 The New IRA have claimed responsibility for the murder of Lesbian journalist Lyra McKee.

The unrest came just before the Easter weekend when Republicans who advocate for a unified Ireland mark the anniversary of the 1916 Easter Uprising against British rule.

The dissident republican group, the New IRA, has now publicly admitted responsibility for the killing in a statement supplied to the Irish Times, offering “full and sincere apologies” to her family and friends, but say the rioting prior to McKee was “provoked” by Northern Irish police.

The statement read: “On Thursday night, following an incursion on the Creggan by heavily armed British crown forces which provoked rioting, the IRA deployed our volunteers to engage. We have instructed our volunteers to take the utmost care in future when engaging the enemy and put in place measures to help ensure this.”

“In the course of attacking the enemy Lyra McKee was tragically killed while standing beside enemy forces. The IRA offer our full and sincere apologies to the partner, family and friends of Lyra McKee for her death.”

Northern Irish police are treating McKee’s murder as an act of terrorism.