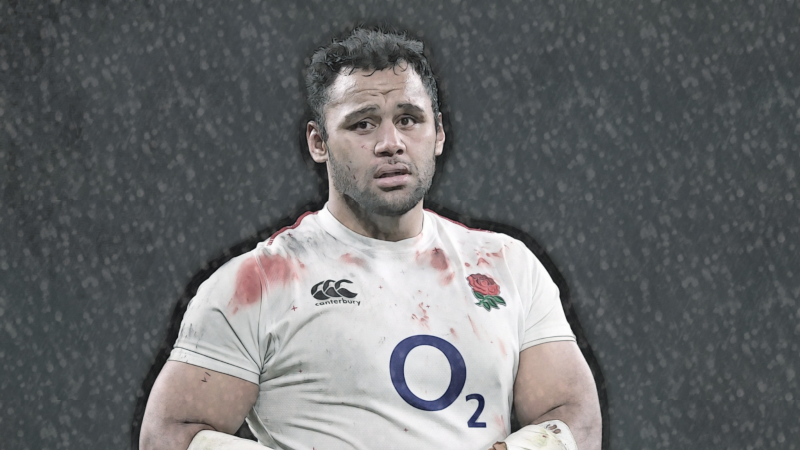 English forward Billy Vunipola received the warning “for conduct prejudicial to the interests of the union or the game,” after he came under fire for liking and defending Folau’s social media post saying that “Hell awaits” gay and lesbian people.

“What he (Folau) is saying is not that he doesn’t like or love those people. He’s saying how we live our lives needs to be closer to how God intended them to be. Man was made for woman to pro create that was the goal no?” 26-year-old Vunipola wrote on social media.

While no immediate action will be taken, the warning will be retained on Vunipola’s disciplinary record for five years and may be taken into account in future disciplinary proceedings.

RFU said that Vunipola had “expressed genuine regret at his public comments and understood that he had caused hurt and offence” as a result of his actions.

“He has been reminded of his responsibilities as an England player and as an ambassador for the game, which values inclusivity and respect,” the union explained.

Following his official warning, Vunipola released a statement saying, “I can see that my recent post has hurt people. My intention was never to cause suffering.”

“My intention was to express my belief in the word of God. These beliefs are a source of great strength, comfort and guidance in my life. This is deeply personal and does not represent the views of my team.”

“Anyone who knows me, knows I live with kindness and love towards ALL people,” Vunipola concluded.