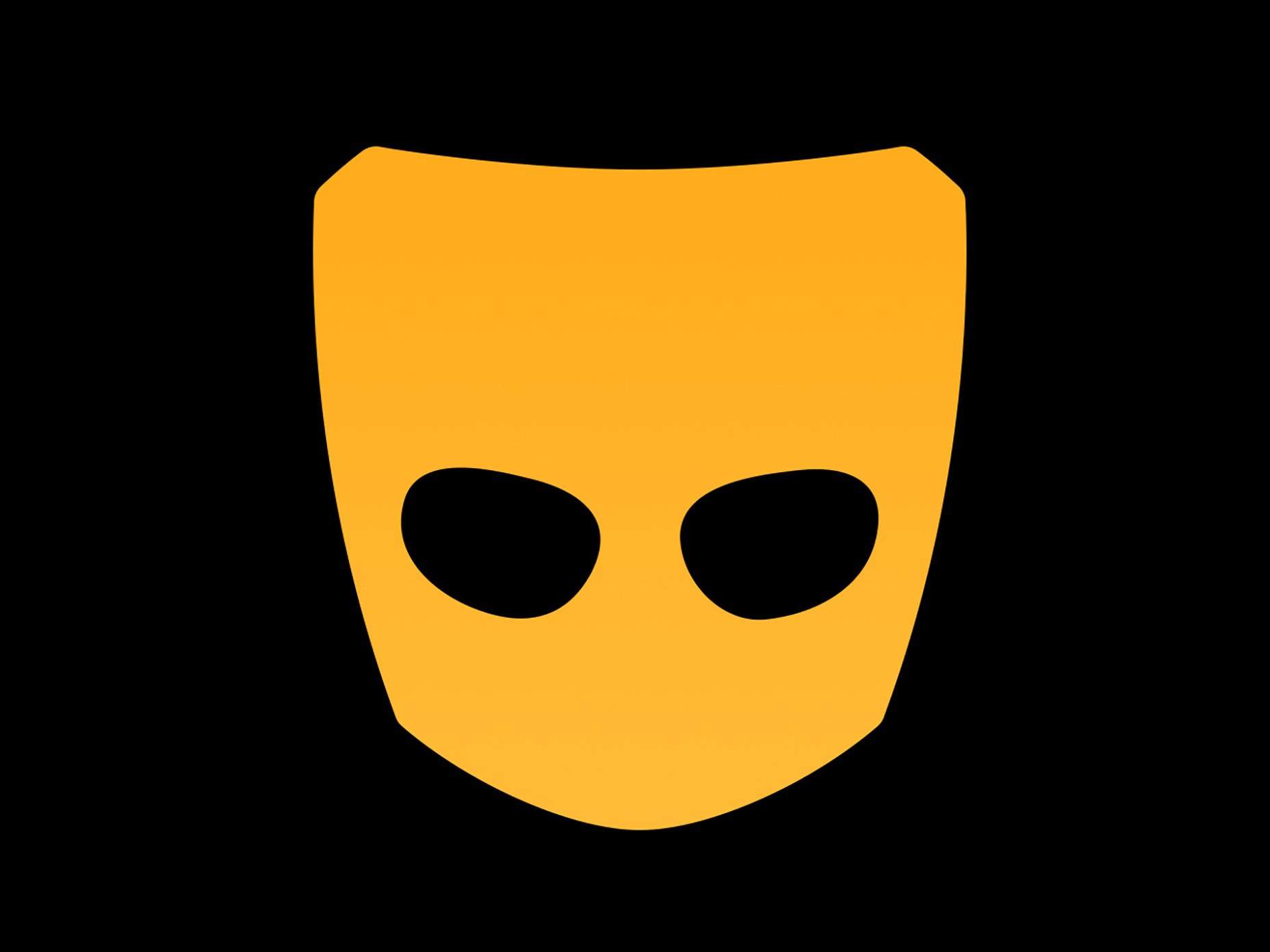 The Australian Labor party are running ads on Grindr in its fight against an opponent who once linked same-sex marriage to paedophilia.

In Australia, Labor is using the non-conventional campaign technique in the Victorian seat of Scullin, where the Liberal opponent Gurpal Singh once linked same-sex marriage to a paedophile.

Gurpal Singh was a ‘No’ campaigner ahead of the 2017 same-sex marriage plebiscite, where he argued against gay adoption and surrogacy.

“I think it is also an issue of paedophilia,” Mr Singh told SBS.

“In these situations, the occurrence can be high.”

He has since apologised for his remarks.

Scullin voted 53 to 47 per cent in favour of same-sex marriage in the postal plebiscite in 2017, meaning Singh’s views are out of line with the majority of the electorate he is hoping to represent.

Despite the comments, Prime Minister Scott Morrison has said Singh will not be dis-endorsed as was the case with a Liberal candidate in the Tasmanian seat of Bass, who made a number of anti-Muslim posts on social media.

Labor’s advertisements will run on Grindr and Instagram and feature a photo of Scullin candidate Gurpal Singh and part of a newspaper article reporting on his remarks, ABC News reports.