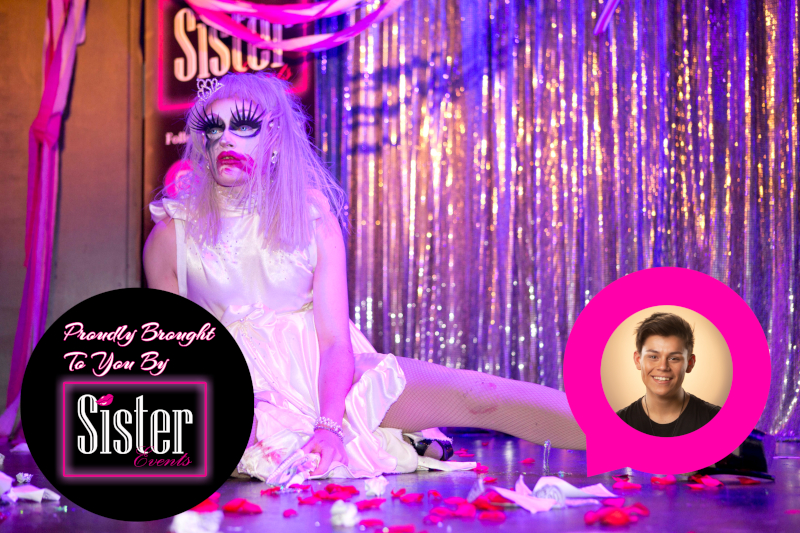 Keegan Elliot provides your drag forecast for May, so go get absolutely soaking wet!

Christchurch:
Down in the Garden City expect a downpour of sickening with Drag It Out! Five fierce drag performers are going for the crown. May’s theme was Sci-Fi Fantasies with spot prizes for the best dressed!

Wellington:
Expect some highs coming in from the capital because The Ultimate Drag Show is back to cause a storm at the Hannah Playhouse. The star-studded line up of Wellington’s top Drag performers included Hugo Grrrl, Kelly Fornia, Bunny  Holiday and Harlie Lux who performed classic and modern drag hits on Friday 3 and Saturday 4 May!

Auckland:
Expect a cyclone (of talent) to be hitting this month’s Drag Wars (Friday 31 May at K Road’s Phoenix Entertainment). Hosted by House of Drag’s Kita Mean and Anita Wigl’it, May’s theme is Musical Theatre Hussies. Expect everything from Chicago to Wizard of Oz, The Greatest Showman to Hairspray – or perhaps even Mean Girls the musical? These queens can’t wait to show you the sound of their music! K road’s Raynham Park will host the return of MUSES! A long weekend (Thursday 23 to Saturday 25 May) of drag that started last year at The Basement Theatre. Muses challenges local drag talent to mix traditional performance with audio-visual design to heighten the creative experience. Friday and Saturday’s performances will be followed by the MUSES After Party, a pop-up ‘unapologetically queer’ club night.

That cyclone has also blown ‘BIOHAZARD: A Hyper-Queen Drag Show’ into Auckland for the first time! Prepare for a feminine infection as a flood of NZ anti-binary talent intoxicates Phoenix Entertainment on Friday 10 May.

Expect everything from Chicago to The Wizzard of Oz at May’s Musical Theatre Hussies themed Drag Wars at Phoenix Entertainment on K-Road on the 31st of May! Hosted by Kita Mean and Anita Wigl’it – May’s Drag Wars will be a must see with the queens eager to show you the ‘sound of their music’. 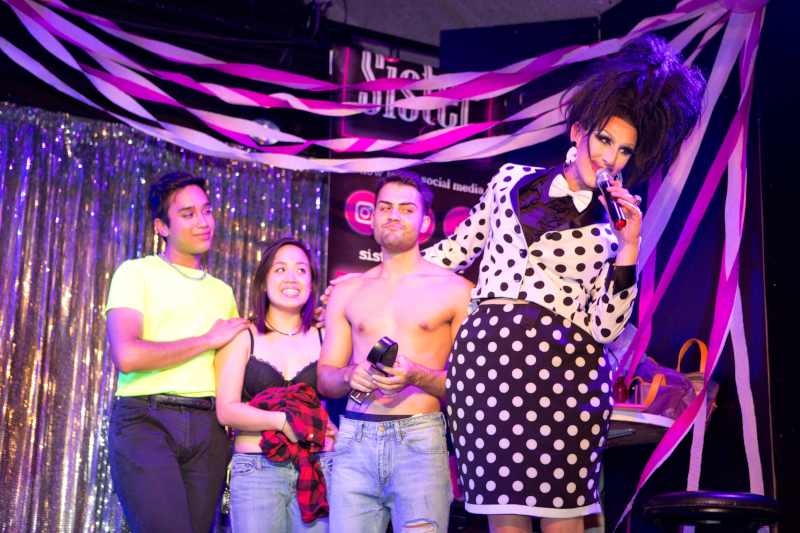 Finally, an exciting update on the Dragfest front! Not only will local legends Tess Tickle, Buckwheat, Kita Mean and Chanel De Vinci open the show, but RuPaul’s Drag Race ‘idol’ Adore Delano has been added to the already packed line-up of RPDR alumni!