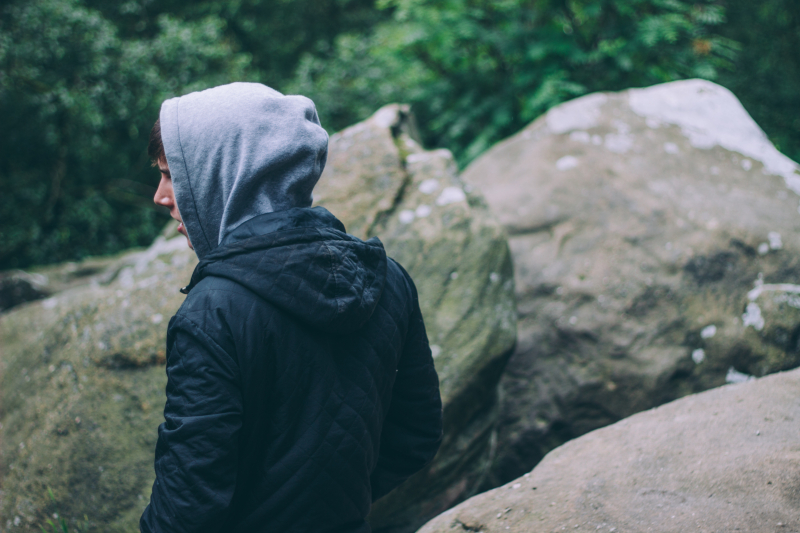 A new bill that would make it illegal to advertise conversion therapy to youth has been introduced in Canada’s Senate.

The legislation (known as Bill S-260) which was tabled by Liberal Senator Serge Joyal plans to outlaw the promotion to the youth of so-called conversion therapy which claims to change the sexual orientation of LGBTI people through prayer and talk therapy.

The so-called therapy which has been not only widely criticised for being completely ineffective is also considered extremely dangerous and damaging to one’s mental health.

The proposed legislation which is a result of a successful online petition which called for federal intervention around such practises also follows the Canadian Psychological Association’s 2015 decision to denounced the practice, saying that it can result in damaging outcomes for individuals such as depression, negative self-image and a feeling of personal failure.

Speaking with HuffPost Canada, MP Sheri Benson who presented the petition to the House of Commons said in a statement that she’s pleased to see Joyal continue to fight to get rid of conversion therapy in Canada.

Currently, Canada has no national ban on the practice, however, Ontario, Manitoba, Nova Scotia and the City of Vancouver have placed restrictions on the practice.