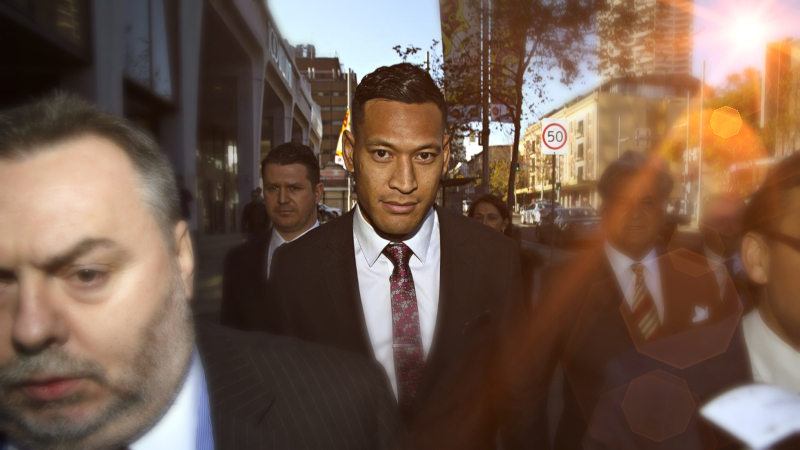 Former Wallabies star Israel Folau has once again confirmed that he has no remorse for his offensive and homophobic social media posts that lead to his contract being torn up by Rugby Australia.

Folau, who was speaking at the annual Australian Christian Lobby conference, explained to the audience that he was fully aware of the offence that his provocative social media posts would make, however, decided to do it anyway for God to test his faith.

“I felt really content in my work, with God and how everything was going,” Folau stated to the crowd.

Folau added, “And God prepared this for me. So, be careful what you wish for. God can give it to you.”

Folau was then asked that if he had the chance to live the moment again, would he do anything differently, to which he confirmed that he would not change a thing.

“I knew it was going to be offensive to a lot of people,” he added.

Folau is currently in a legal battle with Rugby Australia after he was sacked following his social media posts that described transgender people as “evil,” and stated that “drunks, homosexuals, adulterers, liars, fornicators, thieves, atheists and idolators” would be going to hell unless they repented.

The Rugby star had already been warned about his social media posts prior to the events that lead to his sacking and had agreed to comply with the sport’s code of conduct for professional players.