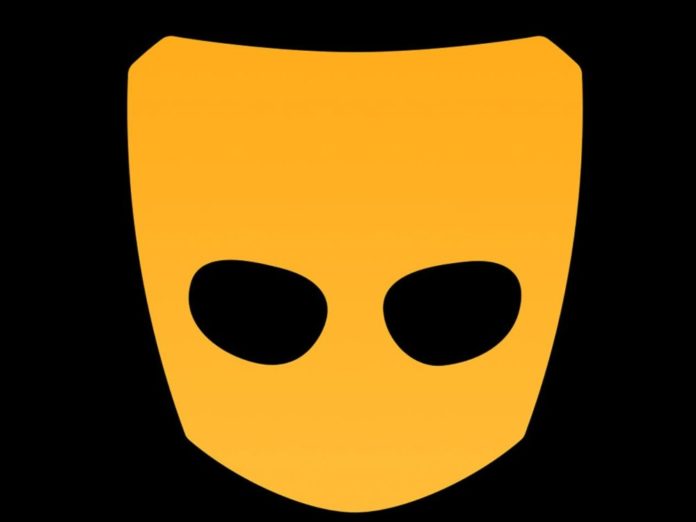 While the rules around level 4 in New Zealand are very clear about restrictions, express can report that a number of gay men across the country are happy to flout those in order to pursue casual hook-ups.

express has obtained a number of screenshots of users actively pursuing causal sex despite rules prohibiting it.

Unfortunately for these Grindr users, the upcoming stage 3 restrictions will bring them no relief either.

While the upcoming stage 3 restrictions will loosen some of the rules around bubbles, it will not allow casual sex to occur, meaning the rules will stay the same as level 4 in that regard.

In announcing the rules for stage 3, which will come into effect across New Zealand from midnight next Monday, Prime Minister Jacinda Ardern’s statement was clear that any extension of bubbles would be for carers or close family members only.

“Sticking to existing bubbles is recommended but some expansion is allowed if, for example, you have a caregiver that you need, children in shared care, a de facto partner who is caring for others, or you’re a single person who wants the company of a sibling for example. Keep it exclusive and keep it small.”