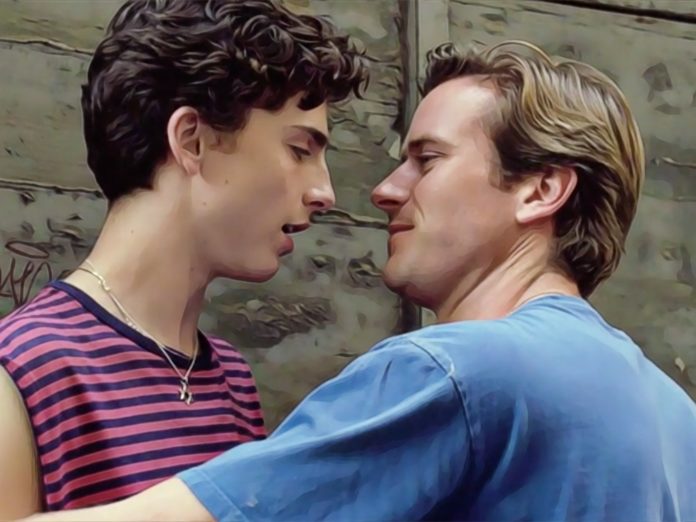 A second instalment of Call Me by Your Name is well and truly on track, and the two main actors have officially joined the project.

After months of uncertainty, the veil has been lifted and Elio and Oliver fans will be excited to hear they have both agreed to be in any sequel.

Luca Guadagnino, director of the first instalment, has said the iconic couple of the film, embodied by Timothée Chalamet and Armie Hammer, will come back to our screens.

“I had to go to the United States to find a screenwriter who I really like, whose name I don’t want to mention, to talk about the rest,” he explained to the Italian newspaper La Republica.

Due to the worldwide coronavirus pandemic, he has yet to make that trip.

“Of course, it is a great pleasure to work with Timothée Chalamet, Armie Hammer, Michael Stuhlbarg, Esther Garrel and the other actors, they will all be in the new film.” Until then, the actors had refused to commit to a sequel. Where Chalamet was surprisingly optimistic about a sequel, his on-screen partner, Hammer, was more down to earth.

“If we were to make a second, I think we could only be disappointed,” he said in an interview for Vulture.

“I don’t know if we could reach the level of the first.”

But perhaps Hammer’s fears were justified. The quality work of the scriptwriter James Ivory had greatly contributed to the success of the first film.

His absence from the credits of this second component could change the situation.

The director of the cult film, Maurice had indeed brought part of his power to the film, notably through brilliantly written dialogues, which contributed to the growing love and sexual tension between the two protagonists. In any case, Luca Guadagnino and his mystery screenwriter have something to find inspiration based on the second book signed André Aciman.

Released in late October 2019 in English-language bookstores, Find Me narrated the continuation of the romantic adventure between Elio and Oliver.

Regarding its film adaptation, it is difficult to estimate a release date given the current health crisis, which has put the majority of Hollywood productions on standby for an indefinite period.