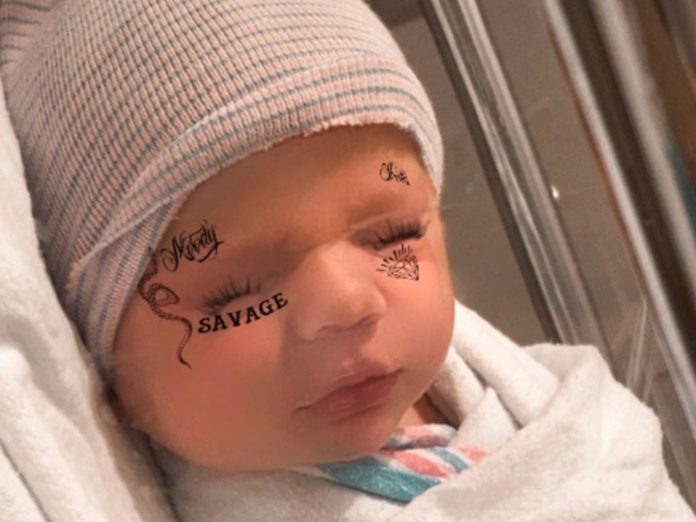 Elon Musk’s newborn child, X Æ A-12 (pronounced Sasha Archangel) will be given the opportunity to determine their own gender.

Claire Elise Boucher, known professionally as Grimes and Elon Musk announced the arrival of their newborn baby, reportedly named X Æ A-12 Musk on May 5, giving Elon his 7th child and Grimes her first.

Speaking in a YouTube Q&A, Grimes revealed that her child will be allowed to “decide their fate and destiny” when asked about their gender.

“I don’t want to say the gender of the baby … because I feel like their privacy should be protected,” Grimes explained.

“I don’t think they can consent to being famous or being in public. And I don’t want to gender them in case that’s not how they feel in their life.”

“I don’t know, I just feel like it doesn’t need to be known,” she added.

Grimes’ who is a singer, kept her fans updated throughout her pregnancy including revealing in February that she had suffered “complications” and felt “woefully ill-prepared” for parenthood.

express Talks FAFSWAG, Lockdown, and Being Nominated For The Pacific Music Awards With Disciple Pati