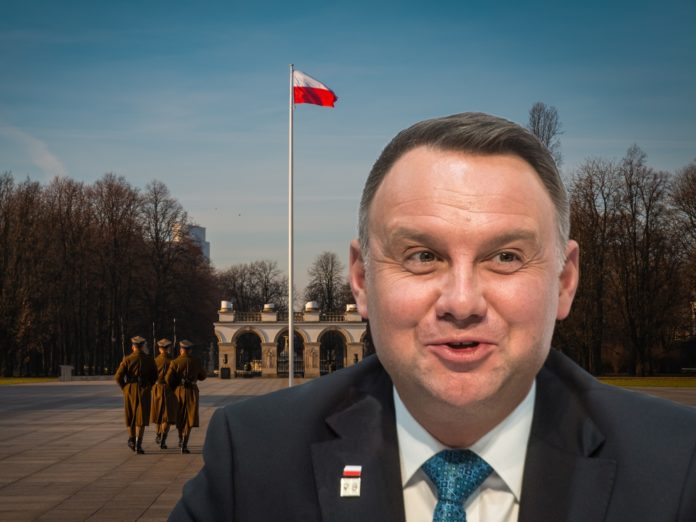 Poland’s President Andrzej Duda has made a pledge to his constituents that he will ban LGBT+ education in schools and block any legalisation for same-sex marriage and adoption.

President Duda’s comments were made on Wednesday the 17th of July as he heads into his re-election campaign which has been put on ice due to COVID-19.

Making his stance ‘official’ President Duda signed a ‘family values’ declaration vowing to “protect children from LGBT+ ideology” and prohibit any teaching of LGBT+ rights or inclusion by and Polish public institutions.

“Parents are responsible for the sexual education of their children,” Reuters reports.

“It is not possible for any institutions to interfere in the way parents raise their children.”

His ‘family values’ proposal also includes preservations of a special benefit scheme for families and pensioners, along with the promise that same-sex couples will never be allowed to marry or adopt children.

“It’s a foreign ideology. There is no consent for this phenomenon to happen in our country in any way,” he claimed.

Duda’s statements which are a blatant push for right-wing votes, draw a clear line between him and his main opponent, liberal Warsaw mayor Rafal Trzaskowski, who belongs to the main centre-right opposition Civic Platform (PO) party and has drawn criticism from religious conservatives for introducing LGBT-inclusive education in Warsaw schools.

While Trzaskowski is considered relatively progressive in Poland, Duda who is supported by the nation’s far-right nationalist Law and Justice party (PiS), which has a history of campaigning against LGBT+ rights.