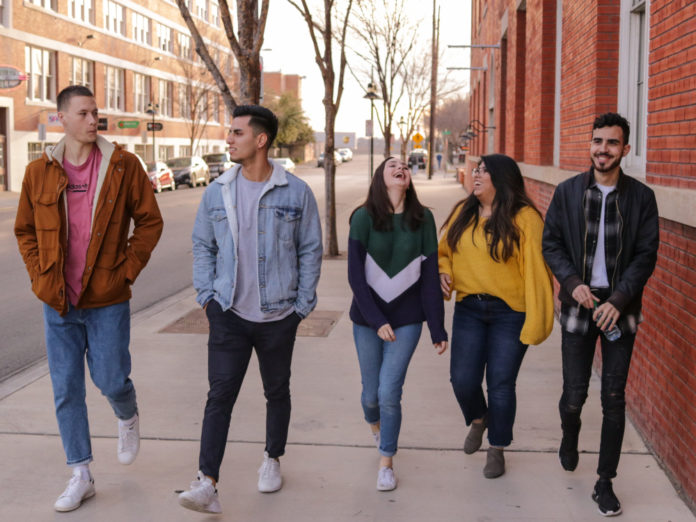 A United Nations (UN) expert has called for a global ban on conversion therapy, telling the Human Rights Council that the practice inflicts severe pain and suffering on LGBT+ people often resulting in long-lasting psychological and physical damage.

Across the period of several months the Independent Expert on protection against violence and discrimination based on sexual orientation and gender identity Victor Madrigal-Borloz, collected data on “conversion therapy” practices and testimonies of victims to inform his latest report to the Human Rights Council.

Following more than 130 submissions from States, civil society organisations, faith-based organisations, medical practitioners, and individuals had been subjected to such practices, Madrigal-Borloz heard conversion is attempted through beatings, rape, electrocution, forced medication, isolation and confinement, forced nudity, verbal offence and humiliation and other acts of physical, psychological, and sexual abuse.

“These interventions exclusively target LGBT persons with the specific aim of interfering in their personal integrity and autonomy because their sexual orientation or gender identity do not fall under what is perceived by certain persons as a desirable norm,” Madrigal-Borloz said.

“They are inherently degrading and discriminatory and rooted in the belief that LGBT persons are somehow inferior, and that they must at any cost modify their orientation or identity to remedy that supposed inferiority.”

Madrigal-Borloz said dismantling such biases and prejudices requires the concerted action of States, the medical community and civil society, including faith-based organisations, to ensure a worldwide ban on the practices.

He said “conversion therapy” practices have been consistently debunked by the scientific community and have been repeatedly linked to long-term harm to the physical and mental health of LGBT persons.

“Such practices constitute an egregious violation of rights to bodily autonomy, health, and free expression of one’s sexual orientation and gender identity,” the Independent Expert said.

“Ultimately, when conducted forcibly, they also represent a breach to the prohibition of torture and ill-treatment.”