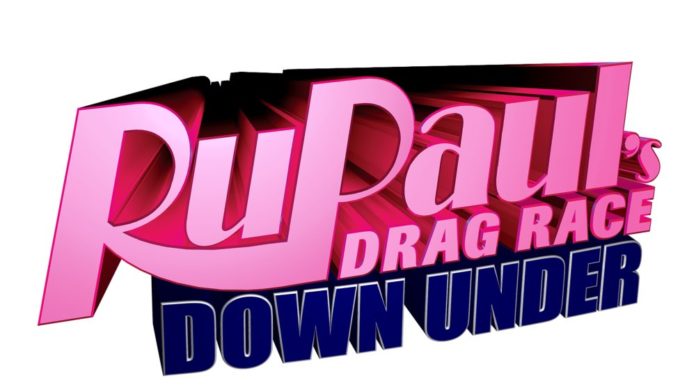 The Profile Of A Well-Known Melbourne Drag Queen Has Been Spotted on Grindr in Auckland!

Have you had been on Grindr near Auckland’s central quarantine hotels?

One of express’ exclusive sources has spotted a profile that is using pictures of Melbourne drag queen Art Simone out-of-drag.

The profile says his name is ‘Jack’, 28 years old and describes himself as ‘a night owl’.

To express’ knowledge Art Simone is not an NZ resident so would have required a special visa to enter the country and many members of Australian gay press have speculated that Simone could be one of Aussie queens on the show!

However, this could just be someone using Art’s pictures. What do you think?