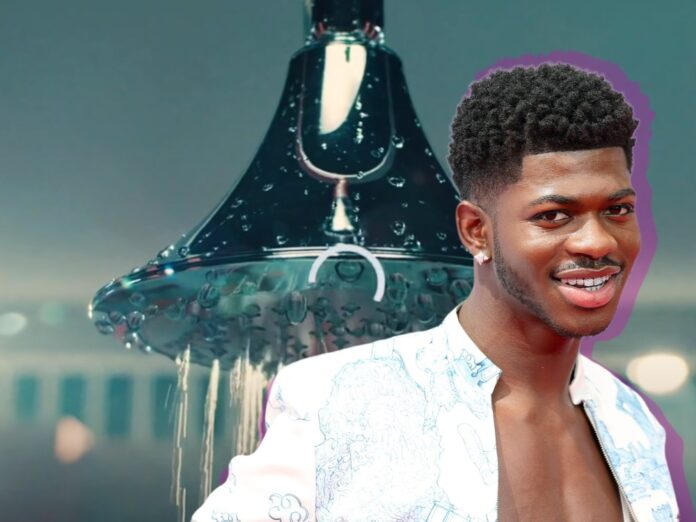 After breaking the internet by releasing the steamy music video for his hit song Industry Baby, Lil Nas X has trolled fans by releasing the “uncensored” version that appears to have a buffering issue?

The original ‘censored’ version of the music video which features an incarcerated Lil Nas X lifting weights, sporting a pink jumpsuit, and most notably dancing naked in the showers with the other inmates has been viewed almost 50,000,000 times since July 23.

Due to popular demand, Lil Nas X took to Twitter to announce that he had uploaded an “uncensored” version of Industry Baby on YouTube, knowing full well that fans would be eager to see an uncensored version with those pesky pixels removed from the shower scene.

However, always the troll, the new “uncensored” video appears to freeze just at the wrong time … and instead displays a buffering icon as it reaches the naked shower scene.

Watch the “uncensored” version below: