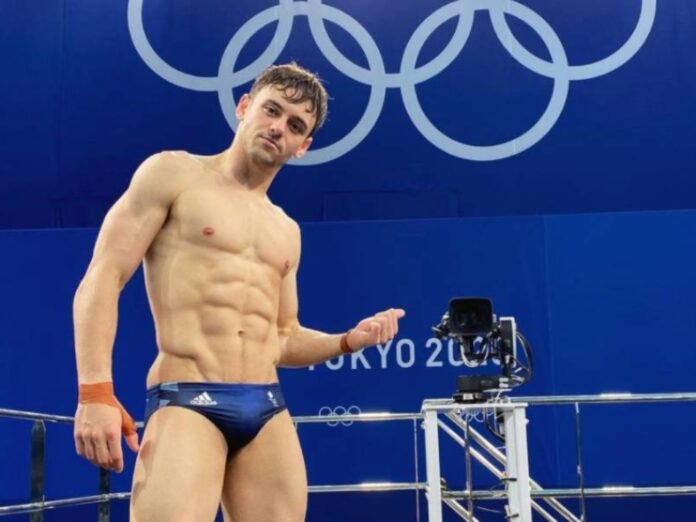 “I hope that any young LGBT person out there can see that no matter how alone you feel right now, you are not alone. You can achieve anything.”

British diver Tom Daley has paid an emotional tribute to the LGBT community after winning Olympic gold in the men’s synchronised 10-metre platform at the Tokyo Olympics. 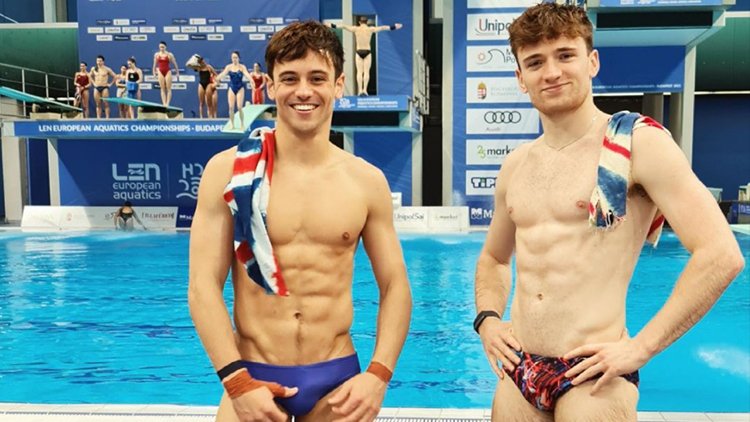 Daley and his diving partner Matty Lee took the gold medal by one point ahead of the Chinese pair Cao Yuan and Chen Aisen.

It was Lee’s first Olympic medal and Daley’s first gold after he won bronze at the 2012 London and 2016 Rio de Janeiro games.

Following his gold medal performance, Daley spoke about the difficulties he faced as an out gay athlete and the progress that has been made. 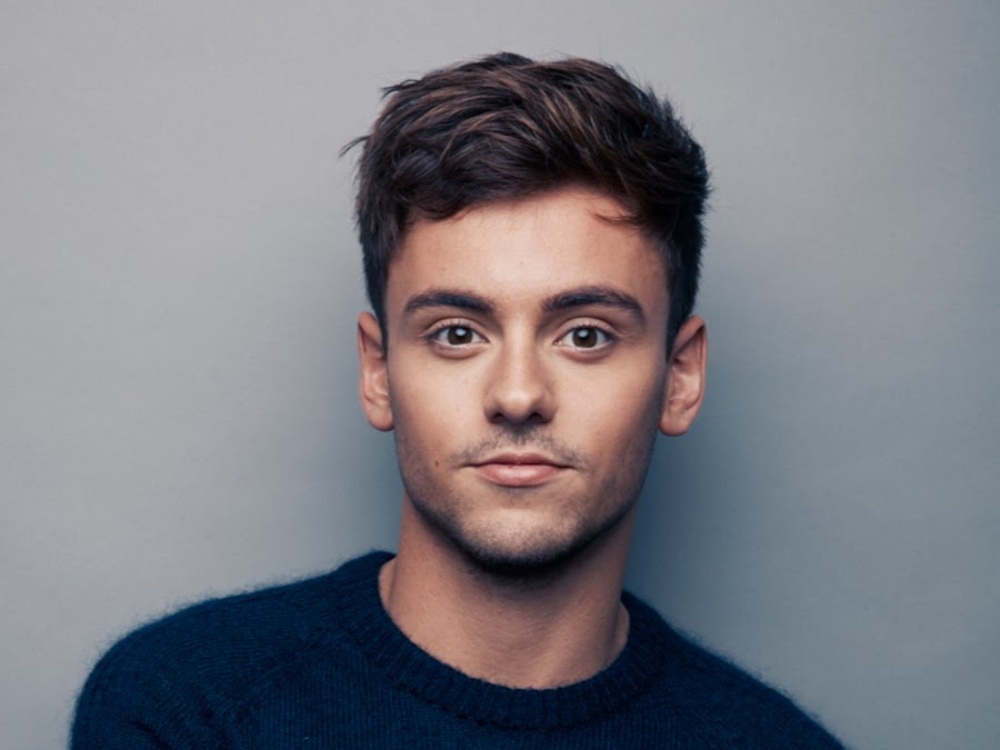 “In terms of out athletes, there are more openly out athletes at these Olympic Games than any Olympic Games previously. I came out in 2013 and when I was younger I always felt like the one that was alone and different and didn’t fit. There was something about me that was never going to be as good as what society wanted me to be. I hope that any young LGBT person out there can see that no matter how alone you feel right now, you are not alone. You can achieve anything.”