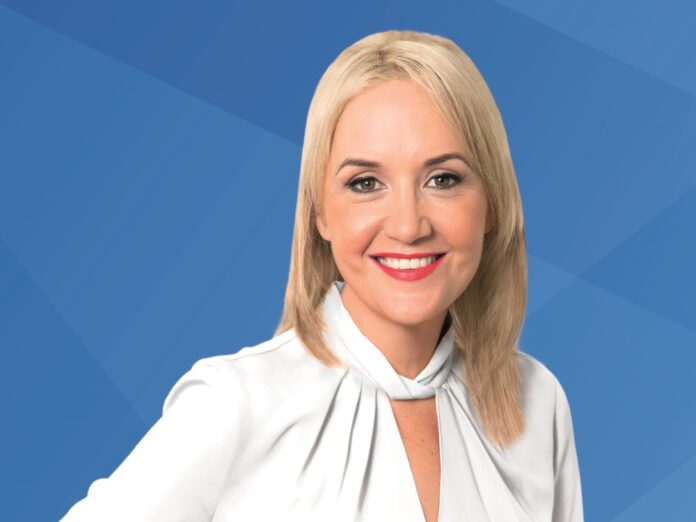 Speaking to express, National’s former deputy leader says she hopes the party will support a ban on “sick and evil” conversion therapy practices.

The entire National caucus voted against a bill seeking to ban conversion therapy earlier this month.

Nikki Kaye says her party should reconsider that position.

Kaye who served as a Cabinet Minister in the Fifth National Government and as the MP for Auckland Central from 2008 to 2020 tells express that is that conversion practices are “sick and evil” and she personally supports the Government’s bill which would see them outlawed.

“My personal view is that conversion practices are cruel, harmful and inhumane. The premise that people should be subject to practices that seek to change or suppress their sexual orientation or gender identity violates basic human rights.” The former Education Minister said.

In outlining National’s opposition to the proposed ban, the opposition’s justice spokesperson Simon Bridges said his party supported the intent of the Government’s bill but couldn’t support the current wording claiming incorrectly it would criminalise parents for offering their children advice on gender identity.

Kaye wouldn’t be drawn on whether she would have crossed the floor to oppose her party’s stance saying she never had to contemplate that during her own parliamentary career.

“In my time in Parliament, I was never put in that position where I had to vote against my conscience or human rights.” The former Cabinet Minister told express.

It emerged that the National caucus were not universally supportive of the party’s position on the bill, with list MP Chris Bishop being ‘outed’ on Twitter saying he did not support the party’s stance.

“Yeah, me too,” Bishop replied to a private message from someone saying “hated your vote on conversion therapy.”

Kaye suggests that a conscience vote may be the best way forward for some of National’s more moderate MPs who want to support the Government’s bill.

“I would hope that as this bill travels through parliament either the National party ends up voting for it as a party or at a further reading of the bill they enable a conscience vote,” Kaye said.