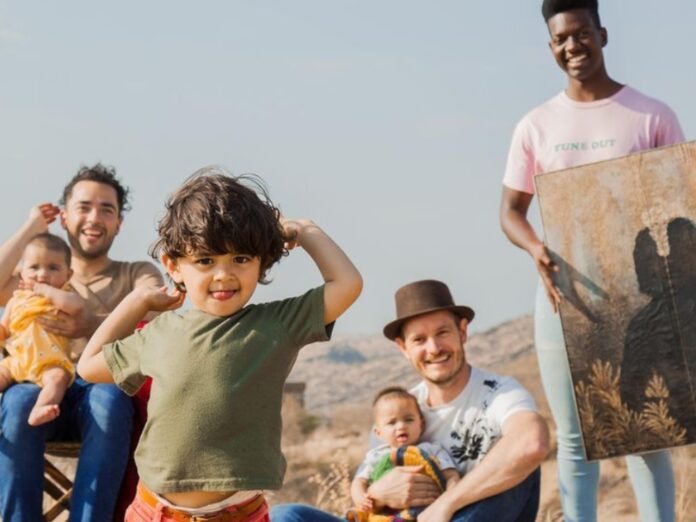 The Namibian High Court has recognised a gay couple’s son as a Namibian citizen, a major legal victory for same-sex families in the African country.

The Namibian government had initially refused to grant citizenship to the boy that was born via surrogacy in South Africa to Namibian Phillip Lühl and his Mexican husband, Guillermo Delgado.

Despite Lühl being named as one of the parents on his birth certificate, officials had demanded a DNA test to confirm that he is genetically related to Lühl.

The court dismissed the DNA requirement and ordered the Ministry of Home Affairs, Immigration, Safety and Security to issue Yona with a citizenship certificate within 30 days. The Minister of Home Affairs was also ordered to pay Lühl’s legal costs in the case.

“This is a big win for same-sex couples and especially a big win for Namibian children born outside Namibia by way of surrogacy,” the couple’s lawyer, Uno Katjipuka-Sibolile, told The Namibian outside the court.

Chris De Villiers, Chairperson of Out & Proud Namibia, described the court ruling as a victory for democracy.

“It is with great pride in our judicial system that I have received the incredible news today,” he told MambaOnline. “The fight for equal rights is not over, but the outcome of this case is a significant step in the right direction.”

De Villiers noted that “critical gaps exist in the implementation of the Namibian Constitution” and said it was sad that private citizens had to turn to the courts to secure their rights. He praised the couple’s legal team and the organisation Namibia Equal Rights Movement for their work in the case.