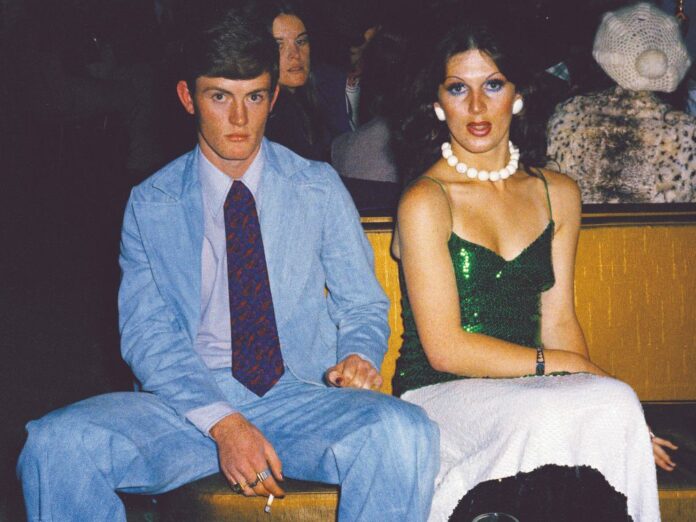 When they debuted, in the 1970’s Fiona Clark’s pictures of K Road’s queer community shocked mainstream NZ. Now her work is now rightly treasured as timepieces from a bygone era.

Photographer Fiona Clark’s work is celebrated in the new documentary Fiona Clark: Unafraid which is screening at the New Zealand International Film Festival. To celebrate express shares some of Fiona’s most fondly remembered images from K road’s queer scene.