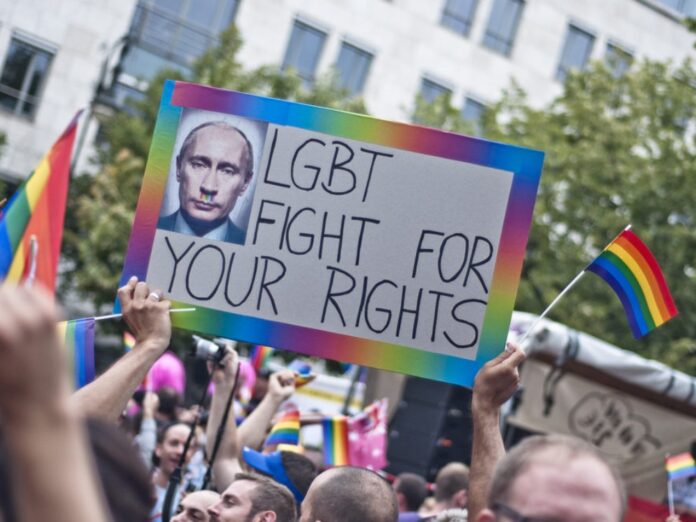 New legislation that would see Romanian schools banned from using any materials that “promote” being LGBTQ+ has been approved by the nation’s Senate and could soon become law.

Following success in the Senate, the bill will now be debated in Romania’s Lower House has been sold as a measure to prevent “child abuse” and has similar wording to the so-called “Gay Propoganda” laws throughout Russia and Hungary.

The bill was proposed by the co-ruling coalition ethnic Hungarian party (UDMR) and the nationalist Alliance for Uniting Romanians (AUR), who both claim to fight for “traditional family values” in Romania.

Speaking with Reuters, Romanian LGBTQ+ rights group ACCEPT condemned the bill saying, “Censorship in Budapest’s education system must not be enforced in Bucharest.”

“Romania must avoid the illiberal drift promoted by Hungary through such measures which were received harshly by the European Union.”

“Adopting explicitly homophobic and transphobic legislation by censoring information about sexual orientation and gender identity is a shame on Romania. The lower house must vote to stop this incitement to discrimination.”

Additionally, a spokesperson for MozaiQ, another Romanian LGBTQ+ rights group, explained that adopting such a law that is almost identical to the one already in place in Russia was especially dangerous considering Putin’s brutal invasion of Ukraine.

“We urge the lower house to show responsibility and decency and reject any legal proposals which aim to demonise and marginalise the LGBT community.”

“In the context of Russia’s invasion of Ukraine, we believe adopting such a bill in Romania would… fuel Russian propaganda and Moscow disinformation campaigns.”

Romania has seen a recent rise in anti-LGBTQ+ sentiment, which only decriminalised homosexuality in 2001.

Disturbingly in a World Values Survey that was conducted between 2017 and 2020, approximately three-quarters of the population felt that homosexuality was “not justifiable” similarly, a 2016 Pew Research Center survey showed that 85 per cent of respondents agreed with the statement that “Homosexuality should not be accepted by society.”