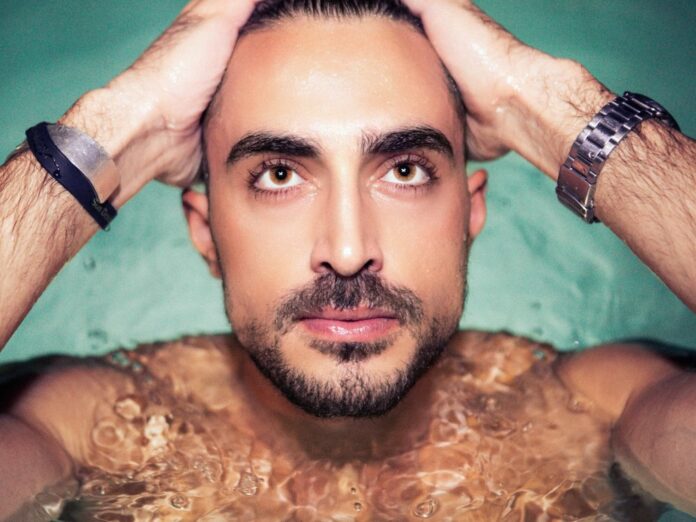 Urban Dictionary defines a ‘fuckboy’ as “a guy who will say anything to get a girl into bed, including pretending to want a relationship with her. Once they have slept together he will ‘ghost’ her and move on.” Not exclusive to heterosexuals, Dick Richards tells us about the gay ‘fuckboys’ he has fallen for on Auckland’s dating scene.

My biggest fear when I start dating is not the time wasted or even the fear of rejection. It’s the possibility of being led on by a fuckboy.

We all know one. Maybe you are one? And at some point, we’ve all been fucked over by one.

The fuckboy is a locust. He gets his validation from leading people on and he is never satiated. He is a victim of sexual consumerism and his self-worth comes from sexual validation. Most of all, he is just really insecure.

Now, I’m not going to tell you how to spot a fuck-boy, because I truly believe, deep down, we know if we are entangled with one. The flags are big and they are red, yet so many of us been caught in their web.

So many of us have been messed around by a fuckboy and even fallen in love with one. Are we stupid? Do we just have low self-esteem?

I’ve often wondered what the attraction is because I don’t think any of us dive into the dating scene hoping to get emotionally fucked. It’s like we have some sort of fascination with this unattainable Casanova-type character. They’re often very charming and know the right thing to say (because they’ve been playing this game a long time) and it’s their elusiveness and that mystery, which reels us in.

We are often vulnerable when we start dating and unless we are experienced with this type, we can be easy targets. We lap up any sort of attention they throw our way and get caught up with the fantasy of finally ‘winning’. Because we believe that means we have value.

I promise you that is not true and you will never win him. Not because you’re not good enough, but because he is unattainable. Fuckboys will waste your valuable time. Life is just too short.

The annoying ramifications of getting tied up with these locusts, is that when someone comes along who treats you the way you deserve (and they will), you get suspicious and scared. We have a freak out because, “we accept the love we think we deserve.” (That’s one of my favourite quotes of all time from The Perks of Being a Wallflower.) For whatever reason, we think we deserve to be disrespected, breadcrumbed, chucked in the deep fat fryer and dispensed at the drive-through. Let me tell you something, you don’t and have never deserved that.

So beware of the parasite that is the fuckboy. Guard your heart and protect your boundaries. Don’t ignore the red flags and get advice from friends. Trust your instincts and never settle for anything less than you deserve, because you will sift through the dating pool and eventually meet the person who makes it all worth it.

What is the Goal of Activism?