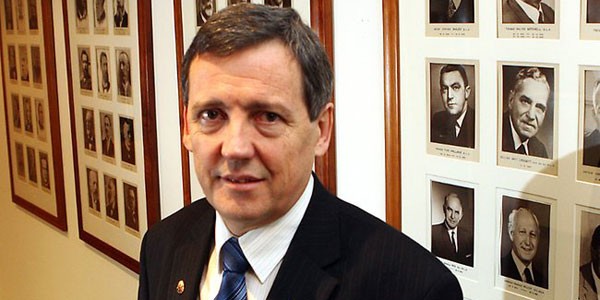 A Bill has been signed into Victorian Parliament the enables those convicted of Homosexual Acts pre-1981 reform, can apply to have their convictions expunged.

Homosexual acts were decriminalised in 1981 by Premier Rupert Hamer at a time where gay rights activistism was at its peak. New legislation introduced by Attorney General Robert Clark now allows those convicted of homosexual acts pre 1981 will be able to make a confidential application to the Secretary of the Department of Justice.

“We cannot turn back the clock and undo what has occurred in previous decades, we can act to ensure that Victorians do not have to continue to suffer from the legal consequences of what occurred.” said Clark in Parliament.

It is intended that the expungement scheme will commence in 2015