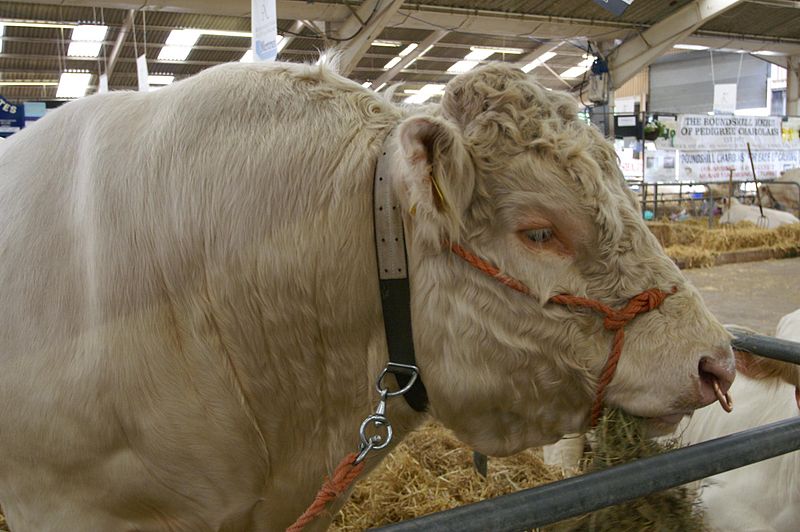 Benjy, the Irish bull was facing slaughter after a vet decided that his sexual orientation was the reason he wouldn’t breed.

However, Sam Simon has now stepped in, teaming up with animal rights activist groups PETA (People for the Ethical Treatment of Animals) and ARAN (Animal Rights Action Network) to stop the killing.

£5,000 to buy Benjy and transport him to a sanctuary, with an additional £4,000 raised through a crowd-funding website.

Simon said: “PETA told me about Benjy, and I felt compelled to help. All animals have a dire destiny in the meat trade, but to kill this bull because he’s gay would’ve been a double tragedy.

“It thrills me to help PETA and ARAN make Benjy’s fate a sanctuary rather than a sandwich.”