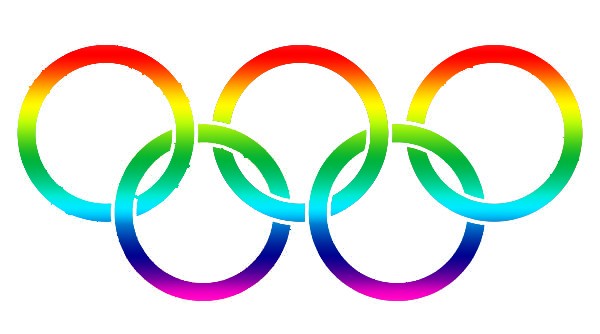 The recommendation from the Olympic Agenda 2020 to include “non-discrimination on sexual orientation in the Sixth Fundamental Principle of Olympism” was voted on at the 127th IOC Session in Monaco.

The Sixth Principle already protects discrimination on the basis of “race, religion, politics, gender or otherwise.”

The Olympic charter now reads “The enjoyment of the rights and freedoms set forth in this Olympic Charter shall be secured without discrimination of any kind, such as race, color, sex, sexual orientation, language, religion, political or other opinion, national or social origin, property, birth or other status,”

This new wording will be included in all future Olympic contracts and comes after a campaign by many gay rights activists after this year’s winter olympics was held in Sochi, Russia, a nation with a very poor record on GLBT rights.

The change to the charter was passed unanimously.