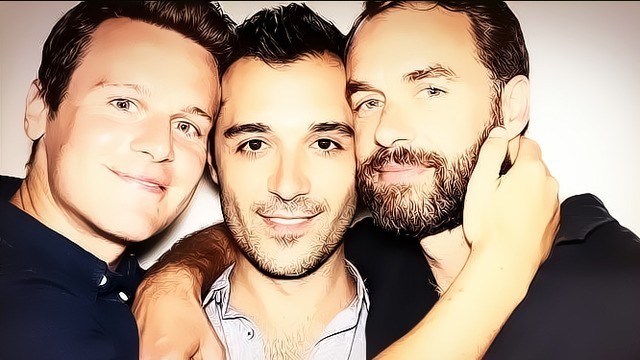 Out.com reports that despite critical acclaim and a small but devoted fan base, Looking won’t see another season, HBO has confirmed.

The network issued the following statement:

After two years of following Patrick and his tight-knit group of friends as they explored San Francisco in search of love and lasting relationships, HBO will present the final chapter of their journey as a special. We look forward to sharing this adventure with the shows loyal fans.