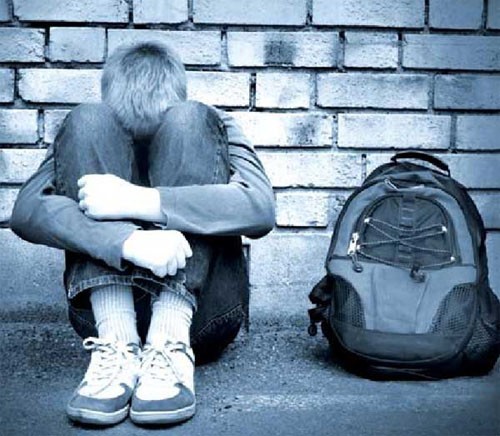 A new report just published in the United Kingdom shows that 1 in 5 gay/bi teens are subject to discrimination from teachers at school.

‘One in five gay teenagers said they had been bullied or discriminated against by a teacher or another adult at school on the basis of their sexuality, in what was described as a “sad but accurate” picture of the reality faced by young gay people growing up in Britain.’ reports The Independent

The survey questioned more than 1,000 gay or bisexual males aged between 14 and 19 about their experience of sex and relationship education in school and their knowledge of HIV, as well as asking whether they had been bullied.

The report called ‘Boys Who Like Boys’ also found a number of a alarming attitudes towards safe sex and HIV.

The findings can be read here