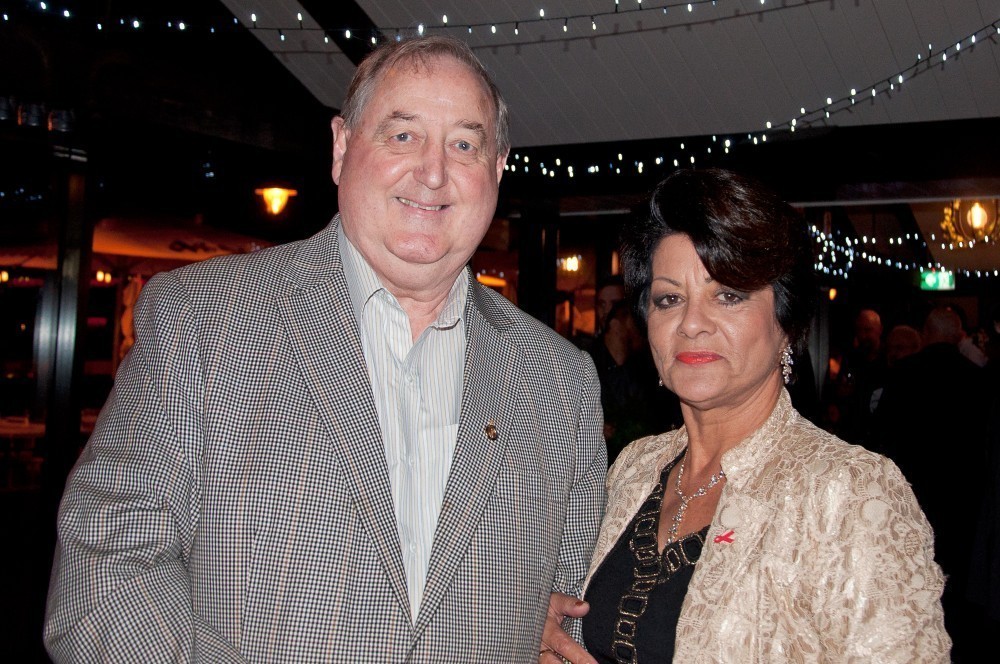 The celebration organised by Karen Ritchie, was an opportunity for the GLBT community to say thank you for the decades of service former Body Positive CEO Bruce Kilmister has given to those living with HIV/AIDS in New Zealand.

There were speeches from a number of prominent members and allies of the GLBT community, including marriage equality champion and current Member of Parliament for Manurewa,  Louisa Wall as well as former MPs Judith Tizard and Fran Wilde.

Wilde, who sponsored the homosexual law reform bill in which she worked closely with Kilmister to pass, said that Bruce “was critical to campaign resourcing,” and that without his work, the bill would not have passed in 1986.

Wall also spoke of the significance of Kilmister’s service saying he had “laid such a solid foundation for the work that still needs to be done.”

“None of what happened after homosexual law reform would have happened without the work that you did.” she said.

Messages were then read out on behalf of former MPs Chris Carter, Charles Chauvel and UNDP administrator and former Prime Minister Helen Clark, before members in the audience were invited to share their messages of appreciation.

After accepting a gift of a specially carved pounamu pendant, which the MC informed Kilmister had been passed around to “capture the energy of all the people who care about you”  Kilmister spoke about his late partner Witoria Drake, who died of HIV related illness and the way in which they “lived as criminals prior to homosexual law reform”and the “amazing experiences” he had as CEO of Body Positive.