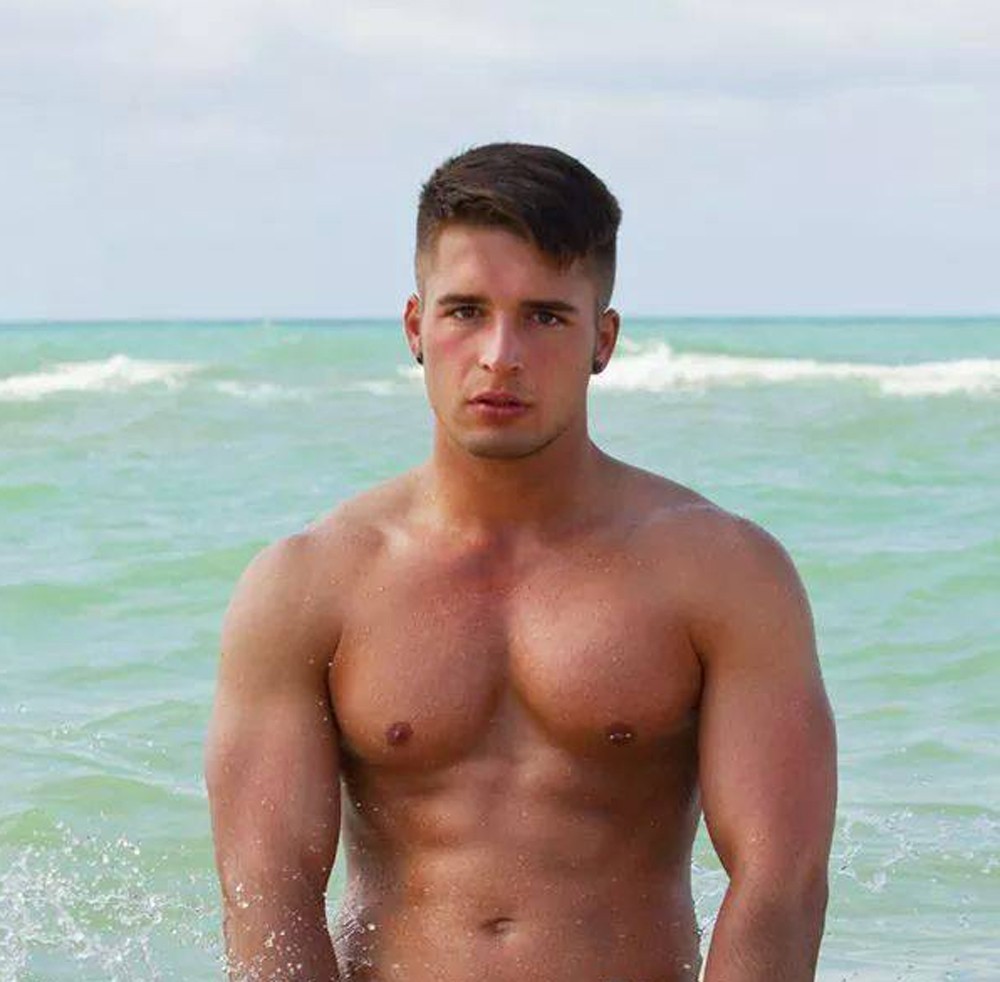 Burkart says in his official profile on the Mr Gay World website he would like to be a “role model for young gay [men] all over the world and help them with their coming out and also change young people’s opinion of homosexuality.”

“I would like to lead the world to a point where it is not essential to even have a coming out.”