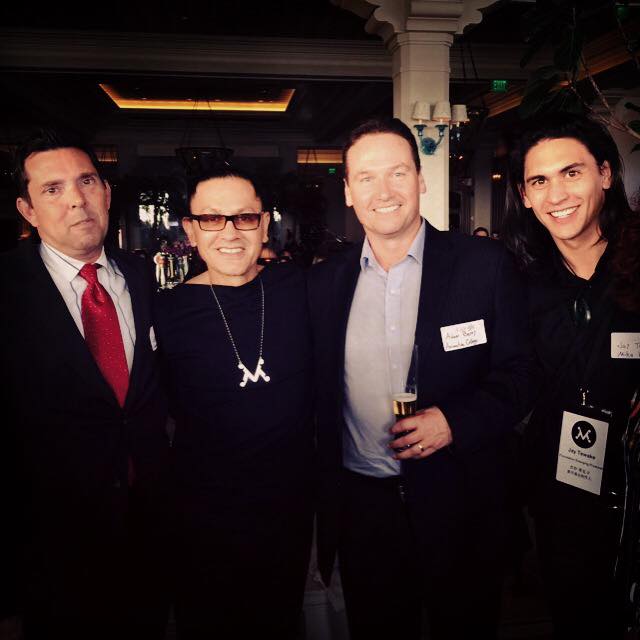 New Zealand’s very own Mika is set to perform at LA Pride this weekend.

He has been in Los Angeles for the past week, with a gruelling schedule of performances including one for the city’s Mayor’s Eric Garcetti.

Mika has also taken part in performances at the Hollywood Fringe festival and will also shoot a new Mika short film with Queer artist Eddie Jienet.

He is set to perform at LA Pride this weekend.