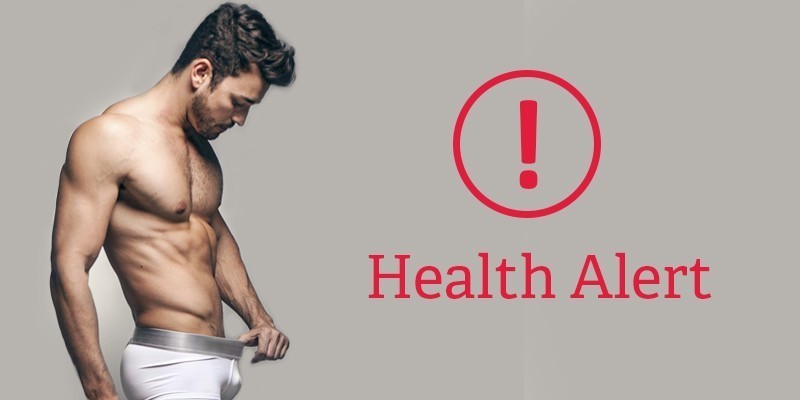 Syphilis, Gonorrhoea and HIV are all on the rise in Auckland.

Syphilis, gonorrhoea and HIV have all increased in the first quarter of 2015 according to the 2015 HIV Clinical Update.

Average monthly syphilis cases have increased 118% over the last 18 months and average monthly gonorrhoea cases by 171% In addition, recent data from University of Otago shows that HIV is on the rise among gay and bisexual men across New Zealand.

In the period from January to April, there were 24 new cases of syphilis, with 39 new cases of gonorrhoea also reported in the Auckland region- an average of 13 new cases a month.

“The STI epidemic is very worrying” says Shaun Robinson, Executive Director of the New Zealand AIDS Foundation. “There have been several significant breakouts of STIs amongst men who have sex with men over the last two years and the situation appears to be getting worse. We know that over 85% of syphilis cases in New Zealand affect gay and bisexual men and we are also seeing major outbreaks of gonorrhoea. These can do serious health damage if untreated and spread very rapidly in the community. It is very important that men who have had anal sex without condoms get an STI and HIV test.”

The NZAF is encouraging people to stay vigilant and get tested. Those needing a sexual health check-up at their GP, or book a free check-up at Auckland Sexual Health Service, NZAF Burnett Centre or Body Positive.