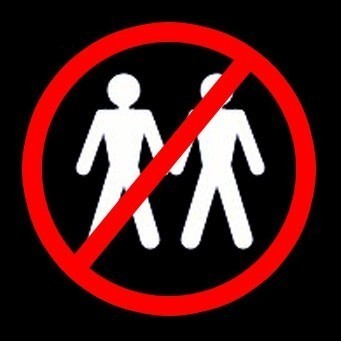 A popular cruising venue in Flatbush has come under the spotlight as local community members have said they want to ban ‘gay sexual activity’ in the public park.

Ormiston Community Vision, a community group representing the interests of residents and ratepayers in the Ormiston area, have raised concerns over the gay cruising going on at Murphy’s Bush Reserve and are seeking an end to the activity.

The community group says “this activity has been going on for some time, and if anything, it is getting worse in frequency. Locals feel intimidated to visit this beautiful bush reserve and as a result this is preventing its use as a recreational area by the community.”

“With the increasingly rapid build-up of housing in the adjacent area to Murphys Bush, these activities are creating an increasing problem for the community.” the group says in a press release.

Ormiston Community Vision say they are looking to arrange a meeting of the various affected parties, including a representative from the gay community with the aim of  “coming up with a satisfactory solution for everyone concerned.”